The Bitcoin price is up 40% year-to-date (YTD) and has recaptured the $23,000 level. However, with ongoing concerns around DCG and Grayscale as well as macroeconomic uncertainties, many investors doubt the sustainability of the recent price rally.

With higher prices, motivation among investors may be increasing to use the current price level to exit and gain liquidity, especially after the long and painful bear market in 2022, as Glassnode discusses in its report.

The renowned on-chain analysis firm examines in its newest research whether Bitcoin’s recent bounce above the price it has last seen before the FTX collapse is a bull trap or if indeed a new bull run is on the horizon.

Glassnode notes in its report that the recent price spike in the $21,000-$23,000 region has resulted in the reclamation of several on-chain price models, which has historically meant a “psychological shift in holder behavior patterns.”

The company takes a look at the Investor Price and Delta Price, noting that in the 2018-2019 bear market, prices stayed within the confines of the Investor-Delta price band for a similar amount of time (78 days) as they currently do (76 days).

“This suggests an equivalency in durational pain across the darkest phase of both bear markets,” Glassnodes states.

In addition to the duration component of the bottoming phase, Glassnode also points to the compression of the investor delta price range as an indicator of the intensity of market undervaluation. “Considering the current price and compression value, a similar confirmation signal will be triggered when the market price reclaims $28.3k.”

Regarding the sustainability of the current move, the analysis notes that the recent rally has been accompanied by a sudden increase in the percentage of supply in profit, rising from 55% to over 67%.

This sudden increase in 14 days was one of the strongest swings in profitability compared to previous bear markets (+10.6% in 2015 and 8.3% in 2019), which is a bullish signal for Bitcoin.

Following last year’s capitulation events, when a majority of investors were pushed into a loss, the market has now transitioned to a “regime of profit dominance,” which Glassnode says is “a promising sign of healing after the strong deleveraging pressure in the second half of 2022.”

Less bullish, however, is the selling pressure from Bitcoin short-term holders (STHs), traditionally “an influential factor in the formation of local recovery (or correction) pivots.” The recent surge has pushed this metric above 97.5% in profit for the first time since its November 2021 all-time high, massively increasing the likelihood of selling pressure from STHs.

Long-term Bitcoin holders (LTHs) have risen back above the cost basis at current prices after 6.5 months, which is at $22,600. This means that the average LTH is now just above its breakeven base. Indeed, the current trend indicates that the bottom could be in:

Considering the time length of LTH-MVRV traded below 1 and the lowest printed value, the ongoing bear market has been very comparable with 2018-2019 so far.

Glassnode also states that the volume of coins older than 6 months has increased by 301,000 BTC since the beginning of December, proving the strength of the HODLing conviction.

Related Reading: Bitcoin Price Gearing For Another Lift-Off and Might Surge To $25K

On the other hand, miners have used the recent price spike to boost their balance sheets. Miners have spent about 5,600 BTC more than they have received since January 8.

In conclusion, the research firm says that it is not yet possible to make a final judgment on whether the next bull market is imminent or whether the bulls are heading into a trap:

[H]igher prices and the lure of gains after a prolonged bear market tend to motivate supply to become liquid again. […] On the contrary, supply held by long-term holders continues to increase, which can be taken as a signal of strength and conviction […].

At press time, the Bitcoin price stood at $23.085, remaining relatively calm after the recent spike.

Featured image from iStock, Charts from Glassnode and TradingView.com 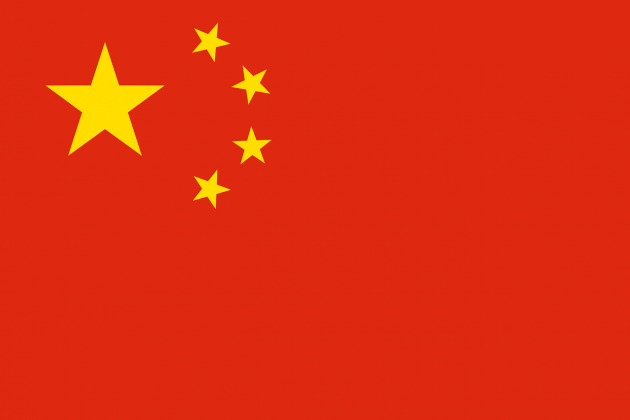 Why These Chinese Companies Will Verify Your Identity For NFT Purchases: Author – Reynaldo Marquez 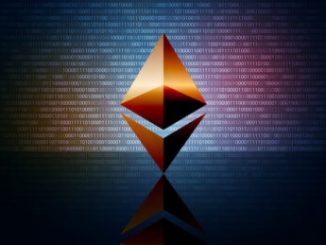 Ethereum Soars 41% In A Seven Day Run. Is the Upcoming Merge A Catalyst?: Author – Anifowoshe Ibrahim