Bitcoin is retracing and might be at the end of the short-term bullish momentum; the macroeconomic data might have shifted once again against it. The cryptocurrency saw profits after weeks of trending to the downside, but the rally is losing steam.

Related Reading: Will Bitcoin (BTC) See A Christmas Rally? Here’s What To Watch

The number one crypto by market cap is moving sideways after the collapse of FTX pushed it below critical support. As of this writing, Bitcoin trades at $16,900. The BTC price has yet to reclaim that level at around $17,500.

Over the previous week, the market rushed to the upside on the back of a potential U.S. Federal Reserve (Fed) monetary policy pivot. The Fed Chair Jerome Powell hinted at a change in their strategy during a speech at the Brookings Institution.

Powell spoke about moderation for the first time in months since hiking interest rates to slow down inflation. During this speech, the Fed Chair said:

Thus, it makes sense to moderate the pace of our rate increases as we approach the level of restraint that will be sufficient to bring inflation down. The time for moderating the pace of rate increases may come as soon as the December meeting.

Bitcoin, crypto, and legacy financial markets were trending to the downside due to this monetary policy. Powell speaking of moderation gave them room to rally, but today the U.S. posted data on its job sectors that killed the bullish sentiment in the market.

The nonfarm payrolls and private payrolls came in hotter than expected. The market was expecting much lower results. The metrics recorded 263,000 and 221,000, respectively. This data hints at a strong jobs market, which contributes to inflation, and allows the Fed to keep hiking rates.

Immediately after this data became public, the market began pricing in a higher probability of a 75-basis point (bps) hike in interest for December. Analyst Ted Talks Macro believes the previous week’s rally and subsequent price action could be part of a new status quo.

The market might be stuck in a game of ping-pong, a game of frustration, between bullish and bearish forces. A strategy employed by the Fed to keep inflation in check without harming the economy. Ben Lilly, Co-Founder at analytics firm Jarvis Labs, said the following about the status quo in the markets in response to Ted’s thesis:

This process of bullish macro conditions, met shortly after with a reason to be hawkish (moving goalpost/expectations of FED action) is a level of uncertainty that is strategic. If things are stressing ever so slightly and rates need to settle… what’s your next option? This. 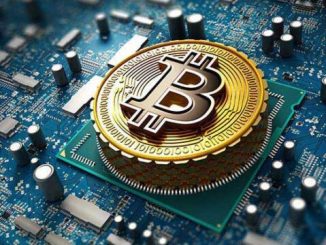 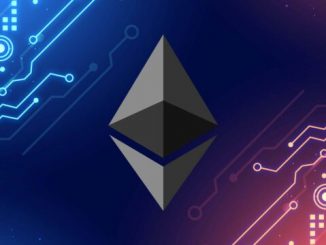