On-chain data shows the Bitcoin MPI has surged to its highest value since the April of this year, a sign that may prove to be bearish for the crypto’s price.

Bitcoin Miners’ Position Index Has Spiked Up During Past Day

As pointed out by an analyst in a CryptoQuant post, this instance is the fifth time that the metric has sent a warning signal.

The “Miners’ Position Index” (or the MPI in short) is an indicator that measures the ratio between the miner outflows in USD, and the 365-day moving average of the same.

Generally, miners transfer coins out of their wallets (that is, make outflow transactions) for selling purposes. Thus, the MPI can tell us whether miners are selling more or less right now compared to their past year average.

When the value of this metric is high, it means miners are dumping more than usual currently. On the other hand, low values suggest these chain validators aren’t doing any heavy selling at the moment.

Related Reading: Bitcoin Could Usher In December Near $18,000 If It Moves Past This Resistance

Now, here is a chart that shows the trend in the Bitcoin MPI over the past year and a half:

The value of the metric seems to have been pretty high recently | Source: CryptoQuant

As you can see in the above graph, whenever the Bitcoin Miners’ Position Index has crossed above a value of 2 during the past year, the price of the crypto has seen a decline shortly after.

There have been five such spikes in 2022 so far, the latest of which has only just been recorded in the last 24 hours.

Related Reading: Bitcoin Hits $17,000, But Is It Too Early To Call The All Clear On The Bear Market?

This current surge has now taken the indicator’s value to the highest level since the spike back in April of this year.

When this previous spike was seen, Bitcoin was above $45k, but only a week later the crypto had crashed below $40k.

If the latest rise in miner selling also follows the same trend as back in April, then BTC may observe some downtrend in the coming days.

At the time of writing, Bitcoin’s price floats around $16.9k, up 3% in the last week. Over the past month, the crypto has lost 17% in value.

Below is a chart that shows the trend in the price of the coin over the last five days.

Looks like the price of the crypto has retreaded below the $17k level again | Source: BTCUSD on TradingView

Bitcoin has surged up in the last few days, but it’s unclear whether this rise will last, given the recent increased selling pressure from the miners. 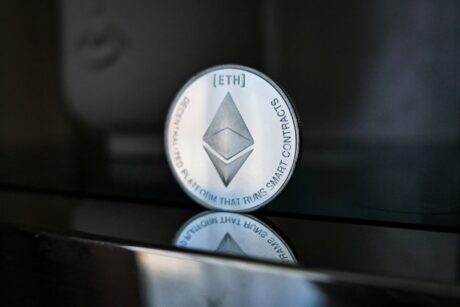 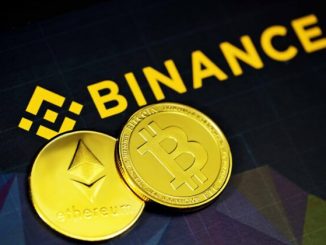 Binance To Increase Workforce By 15%-30% Despite Crypto Winter: Author – anushsamal

The Three Factors That Could Topple The Recent Bitcoin Rally: Author – Tony Spilotro 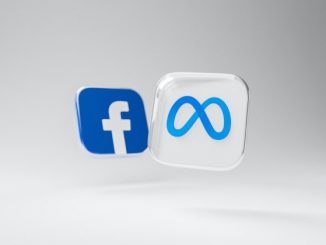