The Ethereum-based decentralized finance (DeFi) protocol Aave suffered an attack led by Avraham Eisenberg. The controversial individual was behind a sophisticated run against Mango Markets. The run has been called an attack by some and a clever strategy by others.

Aave (AAVE) trades at $57 with a 7% and 36% loss in the last 24 hours and the previous week, respectively. Curve Finance’s native token CRV was also part of the attack. This token has seen significant selling pressure in the short term but has been trending to the upside over today’s trading session.

Rudy Kadoch, founder of the portfolio management project Nested, summarized yesterday’s event and the “Bad Debt” attack on Aave. According to this report, Eisenberg borrowed $83 million of CRV and used $50 million of stablecoin USDC as collateral on the decentralized finance platform.

Eisenberg published the thesis that supported this strategy in October 2022 via his Twitter account. It was public, and his objectives were perfectly outlined: to leverage his initial capital to influence the price of an illiquid token, such as CRV or Ravencoin (RVN), in hopes of creating “bad debt,” an excess liability assumed by the protocol.

To pay off this debt, Aave would trigger an auction mechanism that involves selling AAVE on the spot market. By taking a short position on this token, Eisenberg would benefit.

By prompting the price of the underlying collateral, the Aave borrower can double or increase its price by five-fold “at least.” This attack was unsuccessful, as Kadoch noted, due to a lack of capital. The actor was trying to liquidate a CRV whale to create a bad debt.

However, as the attack was being carried out, the team behind Curve Finance released the whitepaper for a stablecoin, crvUSD. This announcement supported the price of the token and shifted the trend. Kadoch noted:

– People telling Aave is not secure while the system was ready for such an event.

The Future Of Aave In Jeopardy?

On the other hand, the protocol operated as intended without centralized intervention. The team behind Aave claims that they will talk with the community and the DAO about the recent incident.

In that sense, the protocol might introduce changes in the coming days to mitigate “long tail asset risk.” Many believe Eisenberg will resume its attack on the protocol once he can pool together more capital.

The “Bad Debt” attack on Aave was like the situation that led to the FTX’s collapse. The failed company issued held massive amounts of FTT, its native token. When the price of the asset crashed, Sam Bankman-Fried’s empire followed.

Unlike FTX, as many users pointed out, everyone can access on-chain information about Eisenberg’s transactions, the state of the protocol’s finance, and the amount of bad debt it held on its balance sheet. This transparency is the critical difference between centralized ecosystems and decentralized protocols. The team behind Aave stated:

Most importantly, today’s events are in contrast to those we have seen with centralized entities in the space – the transactions were entirely traceable and auditable on-chain, providing transparency for users and the community. 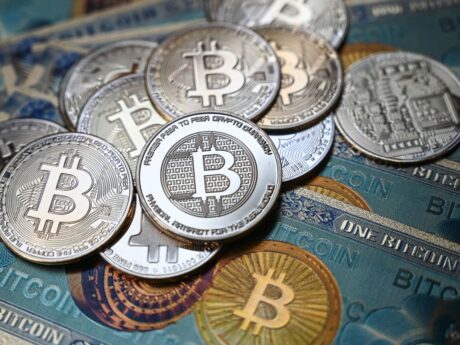 Bitcoin Recovers Above $17,000, Why This Could Be A Bull Trap: Author – Best Owie 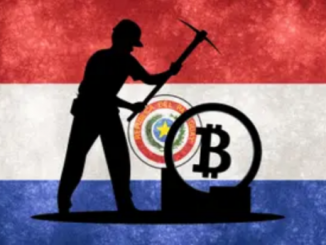 Bitcoin Trading And Mining Will Now Be Regulated In Paraguay: Author – Jet Encila