Per a report from TheBlock, crypto exchange FTX halted withdrawals from its platform. The report uses Etherscan data to support its claim. The Sam Bankman-Fried led exchange is currently battling with its competitor Binance.

According to the report, the crypto exchange stopped processing withdrawals for Ethereum (ETH), Solana (SOL), and TRON (TRX). Steven Zheng, Director of Research for TheBlock, said:

It appears that FTX has stopped processing on-chain withdrawals from at least their main identified wallets on Ethereum, Solana and Tron. This is weird as there presumably are still people queueing up waiting for their withdrawals.

However, there has been much confusion around the report across social media platforms. Some users have denied the news, but there is no official statement from FTX.

Zheng took to Twitter to clear the air. The Director of Research for TheBlock confirmed the initial report and asked users to reach out if they can move their funds out of the crypto platform, except for FTX.US and Blockfolio.

These platforms are still processing withdrawals, according to Zheng, who summarized the situation with the following Tweet:

TLDR:
– Team saw FTX stopped processing withdrawals on Ethereum
– Went to confirm on Solana and Tron
– Published story
– Saw withdrawals being processed
– Panik
– People smarter than me confirmed it was only movements to approve tokens
– No Panik
– Get clout

FTX has been facing a bank run over the past few days as Binance and its CEO, Changpeng “CZ” Zhao, announced that they would be liquidating their stake in the platform, over $2 billion in the token FTT. CZ cited concerns about the operations of its competitor.

FTT’s trending to the downside on the daily chart. Source: FTTUSDT Tradingview

Users have begun expressing concern over social media platforms. FTX tried to defuse the situation, but rumors of insolvency and top executives’ rhetoric have escalated the circumstances. As the report from TheBlock came out, the team at FTX is yet to clarify the situation.

I got roughly 8 figures on FTX with KYC processing

Analyst Fran Muci commented the following on TheBlock’s report and the current situation within the crypto exchange:

This is likely just a liquidity issue, not a solvency problem. But it highlights why centralized exchanges should be regulated by a serious oversight body. And why at minimum, exchanges should publish audited financials / proof of reserves (…). If FTX is having solvency issues, that would be very big news. It would update the entire industry’s prior beliefs about CEX solvency… 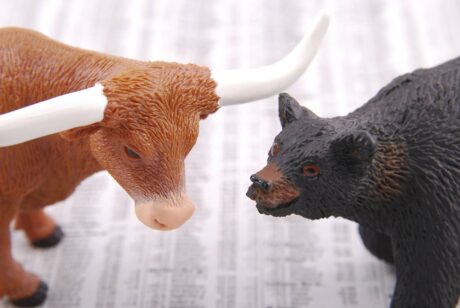 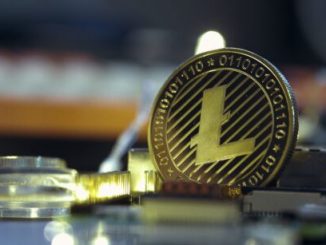 Billionaire Investor Ray Dalio Admits He ‘Might Be Missing Something About Bitcoin’: Author – Siamak Masnavi