Earlier, many people now in the crypto industry were not convinced to dive into the Bitcoin and digital asset space. Many others were not even aware of the existence of crypto assets. There was still a considerable gap in the knowledge of digital assets during those periods. Besides, the tokens have little or no use in real-world transactions and operations.

But over the past few years, the adoption and acceptance of crypto assets have skyrocketed. Several organizations, companies, industries, and individuals now accept crypto tokens for payments and settlement of bills. Some countries have even adopted the use of crypto tokens such as Bitcoin (BTC) as part of their legal tender.

Despite the extensive spread of the use of cryptocurrencies, it is surprising to know that majority of some countries’ populations have not joined the crypto train. For example, a recent survey in Russia shows that most of its citizens are yet to purchase any cryptocurrency. This means that the country is lagging in crypto adoption.

The survey on the Russian population’s crypto stance was conducted by Tangem, a Switzerland-based crypto wallet provider. Kommersant, a local news agency, reported the event on August 25 and noted that the survey aims to uncover more about Russian crypto investors.

About 2,100 respondents participated in the poll, of which 72% disclosed that they’ve never purchased any crypto assets, including Bitcoin. This figure indicates that cryptocurrency investors in Russia significantly fall in the minority.

From the poll, there is still a great desire for potential crypto investment amid the larger population. About 31% of the participants disclosed their willingness to purchase crypto tokens over the next six months. While 30% indicated not having plans for future crypto investment, about 40% said they are still unsure about their stance on crypto investment.

Also, the survey revealed that 46% of the participants appreciate cryptocurrencies with positive minds. On the other hand, about 46% have a neutral disposition toward virtual assets, while about 9% of the respondents have a negative stance on cryptocurrencies.

Additionally, the survey highlighted the earning ability of crypto investments as the principal advantage of having the assets. It showed about 44% of the participants supported this factor as the motive for their engagement in crypto.

However, the lack of physical backing for digital assets was the top discouragement with their investment. 68% of the respondents picked this latter reason for their non-involvement in cryptocurrency.

The low level of Bitcoin and crypto awareness and education in Russia accounts for the low crypto adoption rate in the country. From the survey, just 6% of the participants have good knowledge of cryptocurrency, with 80% being just familiar with the term.

Some professionals think that the foreign currency restrictions by the Bank of Russia are creating a turnaround for citizens.

Some believe that people use Bitcoin and stablecoins to move cash out of the country. They would later cash out their funds from other places such as the United Arab Emirates or Georgia. 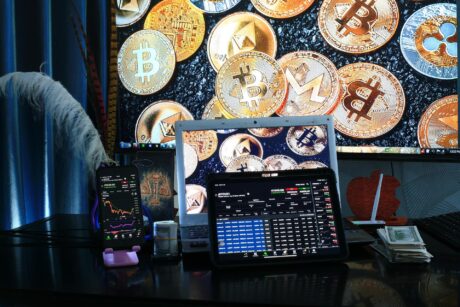 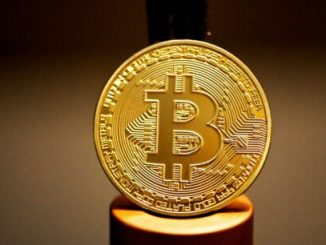