Matt Hamilton, a former Principal Developer Advocate at major fintech firm Ripple, has said that the XRP Ledger, whose native token is $XRP, “just works” and has been running for nearly a decade now. Hamilton’s words came during an exchange with another user on the microblogging platform Twitter who defended Bitcoin and its layer-2 scaling […]

Bitcoin Drops Below $9,000 Due to Concern Over Surge in COVID-19 Cases: Author – Siamak Masnavi 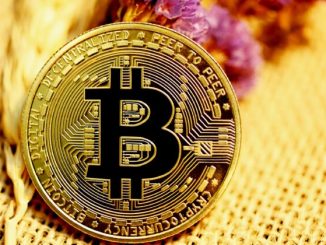