Barcelona-headquartered blockchain startup Peersyst has made an important announcement about the first National Land Registry system built on the open-source public XRP Ledger (XRPL). XRPL was created in 2012 by David Schwartz, Jed McCaleb, and Arthur Britto, and its native digital asset is XRP. On July 1, Peersyst announced the launch of Colombia’s first National Land Registry on top of […] 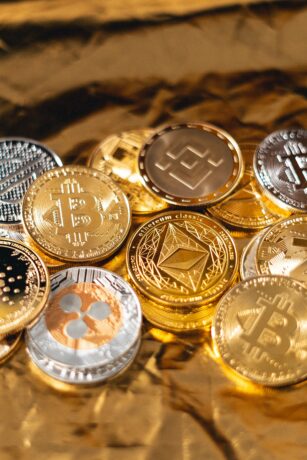 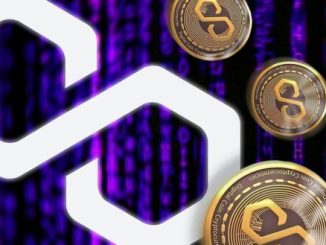 MATIC Rises Again, Will It Target The Psychological Level Of $1?: Author – anushsamal