Dogecoin, Elon Musk’s favorite cryptocurrency, is now being utilized in a greater number of illegal acts, according to a new analysis. The token’s value and popularity have risen dramatically in recent months.

The research’s author, Blockchain analytics firm Elliptic, claimed to have discovered proof that the famous meme coin was being utilized by criminals as payment for millions of dollars worth of illicit activity.

Dogecoin, which was founded as a “joke,” is increasingly linked to illegal conduct, such as the financing of terrorism, Ponzi schemes, and even the more troubling child sex abuse material, according to an analysis by Elliptic.

About 50 high-profile crimes have been assisted by Dogecoin. Notable crimes include the Plus Token Ponzi scheme, which resulted in the confiscation of more than $20 million worth of DOGE by Chinese police, and the suspected theft of $119 million worth of Dogecoin in connection with a Turkish Ponzi scheme last year.

Israel’s National Bureau for Counter Terror Financing issued a seizure order against a number of cryptoasset addresses suspected to be under the control of the terrorist organization Hamas or otherwise utilized for terrorism-related activity last year.

According to the study, among the crypto addresses were wallets containing $40,235 in DOGE.

Regarding the darknet, the coin is accepted in a number of marketplaces, such as Just-Kill, which verifies stolen credit cards, Archetype, which focuses on the sale of illegal drugs, and others that facilitate the illicit purchase and sale of firearms and stolen commodities.

Crypto Of Choice By Extremists And Hackers

Numerous far-right organizations have utilized Dogecoin to raise donations, including the far-right website Infowars, which has collected over $1700 in Dogecoin to date.

According to the experts, the coin is also being used to distribute malware such as Cliptomaner, which sabotages computers to mine cryptocurrencies indiscriminately. The software steals several crypto assets, including DOGE, which has received $29,000.

Dogecoin, which has been extensively supported by Musk in recent months, is currently the 10th biggest cryptocurrency in terms of market valuation, surpassing $8 billion. The world’s richest man said on Sunday he still supports and acquires the popular meme coin.

Meanwhile, even if the dog-themed cryptocurrency is being used for illegal operations, the reported quantities are negligible when compared to its entire worth which, despite the decline, exceeds $8,353,034,906, CoinMarketCap data show. 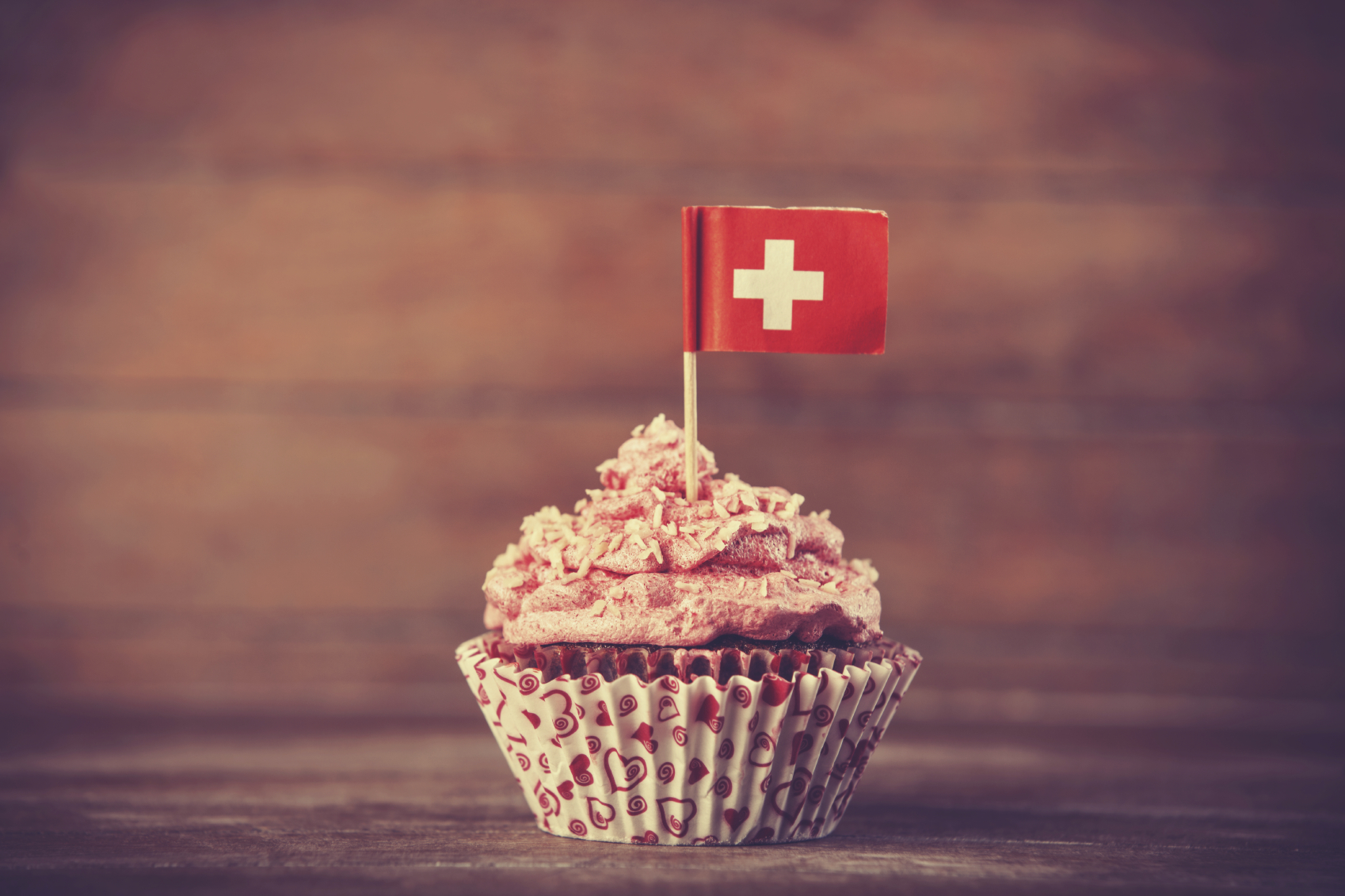