Recently, Finder polled a panel of 36 fintech experts for their opinions on the future performance of shiba inu over the next decade.

According to the majority of Finder’s Shiba Inu price predictions report panel, “the meme coin’s demise is a matter of when — not if.”

In the past five months, the price of Shiba Inu (SHIB) has collapsed, and crypto experts predict it will continue to deteriorate.

Thursday’s Coingecko data show that the token’s price is currently $0.00001170, a decrease of 2.5 percent over the past week. It is presently within the same limited range it experienced in late January and early February of this year.

Shiba Inu Dealing With A Lot Of Issues

Currently, its major issues are a decrease in the frequency of transactions, a decline in the holder’s account balance, and a drop in the token’s price.

Many investors have been deterred by the cryptocurrency’s lackluster performance this year. However, the project’s biggest weakness is its lack of utility.

Matthew Harry, head of funds at Digitalx Asset Management, was one of the experts on the panel. As the cryptocurrency market matures, Harry anticipates that all meme coins, including SHIB, will disappear.

“This market is growing, and things like SHIB will cease to exist as capital begins to flow towards quality and value, rather than being strewn about the playing field in the hope that every participant will win. Not how things work at all. Hype dies, value rises,” he said.

Sluggish Performance By The Meme Coin

Despite joining Robinhood in April, Shiba Inu’s price and trading volume did not increase, as the cryptocurrency had already experienced a 70 percent decline in transactions during the first three months of the year.

In March alone, the number of SHIB transactions decreased from 329,893 to 216,260, which had a negative impact on its trading value, and which has decreased by about 75 percent from its all-time high in October of last year.

Researchers at Finder have identified a number of variables that will influence the price of the meme cryptocurrency this year.

Approximately 82% of respondents believed that meme coin hype will have the most impact on the price of SHIB. The inclusion on major trading platforms, such as Robinhood, is the second most important aspect.

In addition, the debut of Shibaswap, the destruction of SHIB tokens, and the number of entities that take Shiba Inu as payment also play a role. Interview with KwikTrust Executives on the Future of E-validation, NFTs and How KwikTrust is Uniquely Positioned to Capitalize: Author – NewsBTC 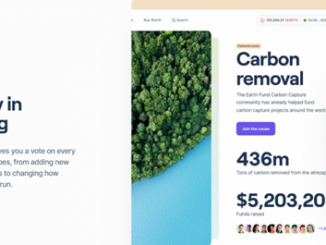 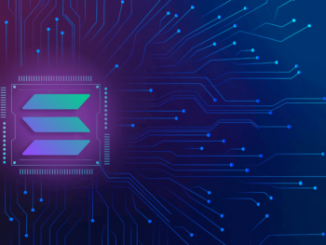 Solana Appreciated After Latest Development, What Are The Next Trading Levels?: Author – anushsamal