Next Earth, the NFT-based metaverse replica of Earth with over $10 million in sales of virtual real estate, has announced that it is now in staking development, following the discovery phase of staking.

As described in Next Earth’s updated white paper, in the future there will be the opportunity to get multipliers for unit generation from activities such as buying new packs of virtual land or skins.

There will be 5 levels of staking wallets available (larger wallets costing more units), allowing users to achieve a higher monthly APR if they wish.

A detailed article about how the numbers work will be published within a week, and a staking calculator will be made available in the next few weeks.

Beyond these short-term updates, Next Earth is working on a massive vision for the future of the metaverse. Their detailed roadmap includes offering access to their platform as a service, where third party developers can build applications on top of the Next Earth Metaverse.

The team is doubling down on this vision – they announced that their virtual lands – over 5 trillion tiles – are about to get an upgrade with new attributes (climate, biomes, elevation, etc) and through the introduction of resources and minerals, developers will truly be able to connect their businesses to land tiles on Next Earth.

As a company, Next Earth is committed to becoming carbon neutral. These are just some of the highlights from Next Earth’s roadmap. With so much in store, it’s no wonder that the metaverse is becoming more popular each day. 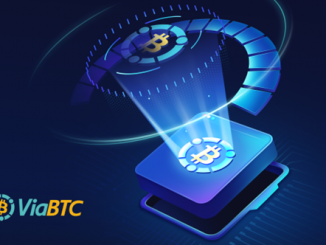 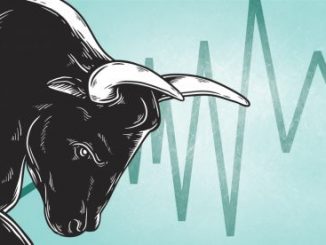 TA: Ethereum Tops Near $1,200, Why Dips Could Be Attractive: Author – Aayush Jindal