Bitcoin failed to stay above the $43,000 support against the US Dollar. BTC is trading in a bearish zone and could continue to move down below $41,200.

Bitcoin price failed to accelerate higher above the $43,500 resistance zone. As a result, there was a bearish reaction below the $43,000 pivot level. 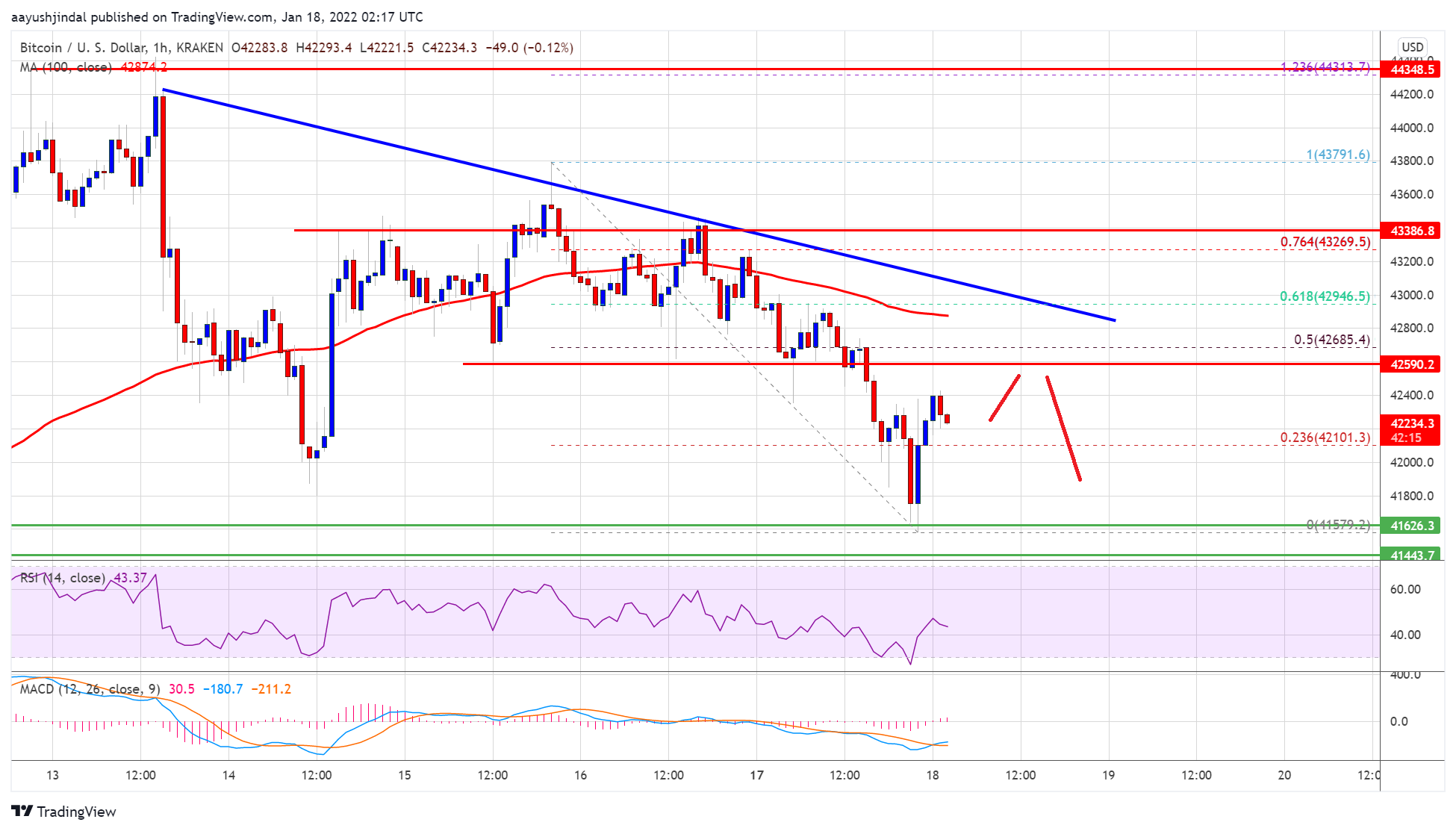 If bitcoin fails to start a fresh increase above $42,800, it could continue to move down. An immediate support on the downside is near the $42,000 zone.

Hourly RSI (Relative Strength Index) – The RSI for BTC/USD is below the 50 level. A Wave Of New Blockchain Games Are Accelerating Mainstream Adoption Of Collectibles And NFTs: Author – Gautham 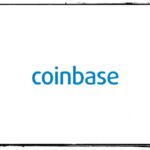