Does the Compass Mining CEO know something we don’t? Is The United States mining Bitcoin? Whit Gibbs was a guest in a recent episode of Anthony Pompliano’s “The Best Business Show” and spilled the beans… or did he? The host cleverly disguised his question by talking about other countries following El Salvador’s footsteps and starting mining Bitcoin. He also mentioned Venezuela and other not-friendly to the U.S. countries already doing it. Then, he asked point-blank, what would it take for their country to start mining?

Related Reading | Will Bitcoin Mining Backed Volcano Bonds Be Enough To Ward Off The IMF?

“The United States is already mining,” Gibbs answered. And then softened the blow with a “Maybe.” If true, this is huge. And the implications are even greater. “They might have like 10 or 20 watts running somewhere in the midwest to test it out. Maybe. It’s hypothetically speaking. But, it’s a matter of national security.” Was that hypothetical? Or was the Compass Mining CEO giving us inside information? That’s what we’ll try to figure out.

But first, here’s the video:

What Does The Compass Mining CEO Know?

Well, for starters, he knows Bitcoin is the hardest asset ever created. “When it comes to mining, when you’re talking about what Bitcoin is, whether it’s a store of value, it’s a medium of exchange. It’s the future financial instrument that many, many things are going to be built on top of. Nations would have to be absolutely out of their mind to not be getting some exposure to the underlying infrastructure which supports it.”

So, it’s safe to say that the Compass Mining CEO is bullish on Bitcoin. Why do we think he might know something the rest of the world doesn’t, though? Gibbs continues, “So, the US I think is on the front foot. We’ve had a lot of conversations with the government in DC, state governments, to help educate them, but they are very forward-thinking when it comes to supporting this.”

So, does the Compass Mining CEO know something we don’t? Is The United States mining Bitcoin already?

Gibbs completes the idea by saying that El Salvador is showing the way to countries that are not at the forefront and, historically, have been hurt by the current system. They now know that being early to Bitcoin can make a huge impact and “get them there.” Other Countries That Are Already Mining Bitcoin

Story Time With Pomp And Gibbs. The host senses that the guest knows something and tries to get it out of him. Pompliano shares a story with him: he knows that in 2012-2013 a Federal law enforcement agency was mining Bitcoin. The rationale was that they couldn’t get a budget approved to buy Bitcoin at exchanges to fund black/ undercover operations. So, they filled papers to get computers instead and started mining. The Bitcoin they got was untraceable, it had no history. And they used it to run operations.

Then, it was Gibbs turn. “So, this is how you get in trouble,” the Compass Mining CEO answered. Cleverly, he shifted the focus from the U.S. to other countries. According to Gibbs, a North African that’s a hotspot for the United States is getting into Bitcoin Mining. This is happening at the presidential level.

Related Reading | Bitcoin Mining In The U.S.: 4 States Attract The Most Miners

You read it here first, Bitcoin is the future and many world leaders know it. 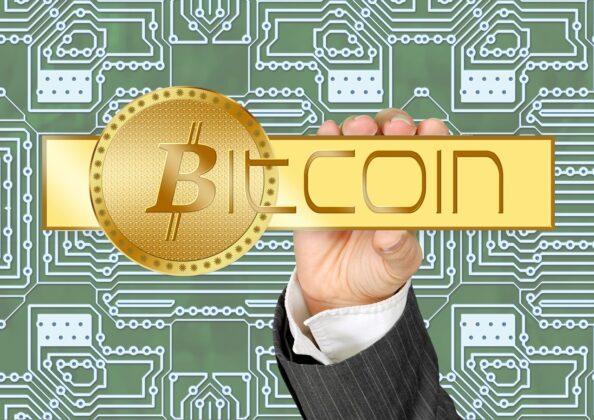 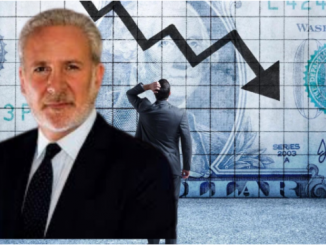 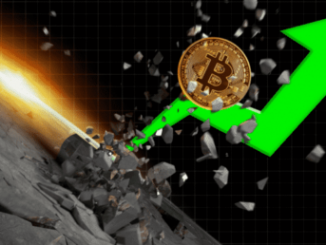 Bitcoin Reclaims $20,500; Here Are The Levels You Should Pay Attention To: Author – jamesobande