El Salvador’s bitcoin adoption caused a big stir in the world. It was almost a myth until the coin was signed into law as a means of payment. Then, the simple announcement alone shook the world, and the final launch became a hot topic.

To say that many people and organizations came for Nayib is an understatement. The country’s president received many insults, but he kept pushing until he achieved the goal.

Amongst the ones who voiced their concerns loudly is the Bank of England (BOE). Ignoring the praiseworthy things about blockchain, such as the technology’s stealthy security, the Bank of England has been skeptical about the whole idea of bitcoin, its growth, or its popularity. So, El Salvador’s President Nayib Bukele worsened its negative position. Andrew Bailey of BOE, a BTC critic, appears to be more vocal than others.

Related Reading | Bitcoin Soars 5%, Why FED Powell’s Nomination Could Give It New Momentum

Speaking at the Cambridge Student Union event, the governor of BOE Andrew Bailey revealed the mystery for his unease regarding El Salvador’s Bitcoin adoption. He said,

“Bitcoin is volatile in nature thus dangerous to dabble in.”

He states that he is greatly concerned that any country would decide to use bitcoin as their national legal tender. According to him, the citizens of El Salvador may not fully realize the explosive nature of Bitcoin.

The country of El Salvador endorsed using Bitcoin as their national legal tender in September 2021. Furthermore, they approved using digital assets as a medium for payment.

That notwithstanding, El Salvador increased its BTC possessing by adding up to 100 Bitcoin at the time of the last cryptocurrency market correction. 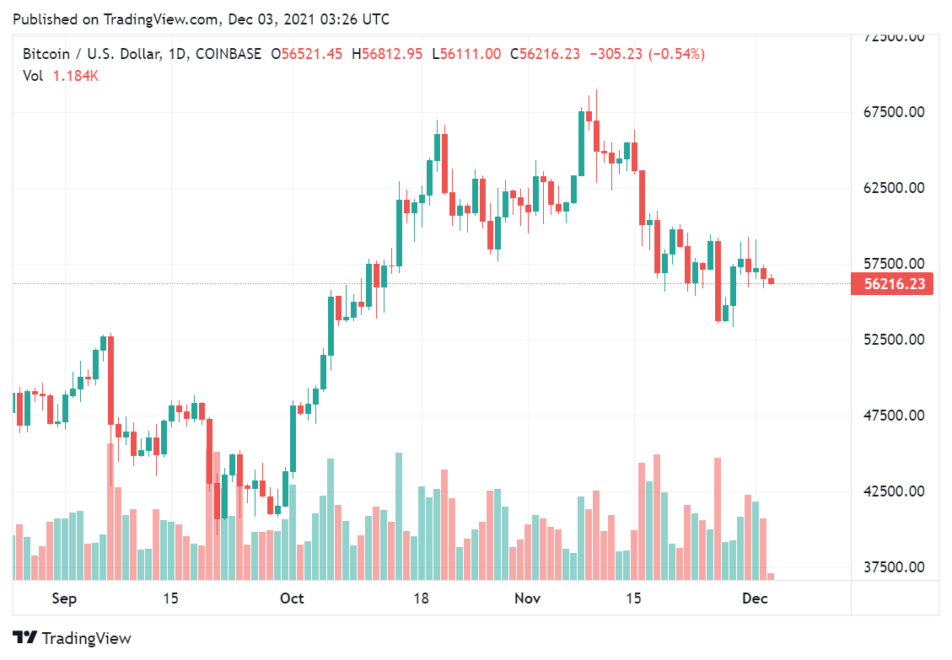 As a result, El Salvador is presently in possession of above $60M worth in Bitcoin. Furthermore, starting from October, the country’s BTC accumulation increased significantly. Also, El Salvador introduced various initiatives to improve the mass adoption of BTC in the nation.

Even though El Salvador’s adoption of Bitcoin as their national legal tender has only lasted for a short time now, the move is working favorably for the region, says Bukele. According to him, the constant updates released by his administration attests to that.

He gives instances that El Salvador has utilized the said volatility of Bitcoin, most especially at the period of price dips, to gather additional amounts of the asset. Moreover, they used the gains during price increase to strategize purchasing new schools and hospitals.

In his address to Andrew Bailey’s latest comments, President Nayib Bukele answered diplomatically. But, most significantly, in regards to Bailey’s “genuine” concerns for the El Salvadorians, he implied that the bank has never shown respect for the citizens, so this concern about the adoption seems out of place. 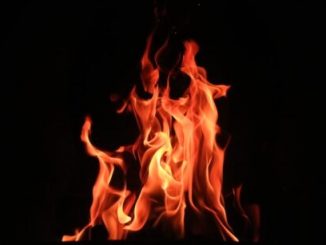 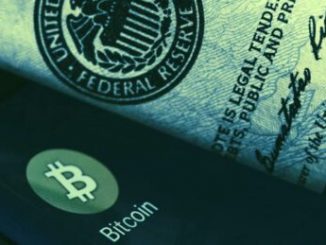