Ethereum which is the second-largest cryptocurrency project in the globe has enjoyed the support of major and big-time investors in recent years. Its growth over the last year has helped to further reinforce why investors tend to choose the altcoin over Bitcoin. One of those who have supported Ethereum openly and majorly in the past has been Su Zhu, CEO, and CIO of Three Arrows Capital, a Singapore-based fund management firm.

Zhu who has supported Ethereum for a while recently announced that he was leaving the digital asset behind. This came as a shock but Zhu’s reasons for making this move have proven to have some merit to it and has got some in the space wondering about the future of the blockchain.

In a series of tweets posted to Twitter, the CEO outlined his reasons for exiting the second-largest cryptocurrency in the market. According to Zhu, the barriers to entry for Ethereum had become too high for it to be a feasible investment for newcomers. He explained that just as he has abandoned the project, so has the project abandoned its users.

Zhu explained that Ethereum had gotten too big to care for what the blockchain had set out to do in the beginning, implying that the project had lost its way. He had then suggested that it needed a reminder in the way of a bear market to set it back on track again. On the flip side of that, the CEO had also suggested that maybe migrating to a new blockchain may be the next best thing.

Going further, Zhu had addressed the negative feedback that his initial tweets had gotten from the Ethereum community. He pointed to the exorbitantly high fees that are now required to transact on the Ethereum network, stating that “users are livid that they’re promised a vision of the future, then told that they have to pay $100-1k per tx to enjoy it, and then get told some tales about how they should’ve been smart enough to buy ETH at $10.”

Looking Forward To A New Blockchain

Zhu’s tweets come after his fund management firm, Three Arrows Capital, had been disclosed to be invested in Ethereum’s rival blockchain, Avalanche. It was revealed that the firm had been a contributor of Blizzard, which finances developers that are building on the Avalanche blockchain. Blizzard hosts a $200 million fund that is specifically targeted for this purpose.

In addition, a wallet that was said to be attached to Three Arrows Capital had moved a significant amount of Ethereum to the FTX crypto exchange. It is speculated that the approximately $77 million worth of ETH had been moved to the platform to be sold. 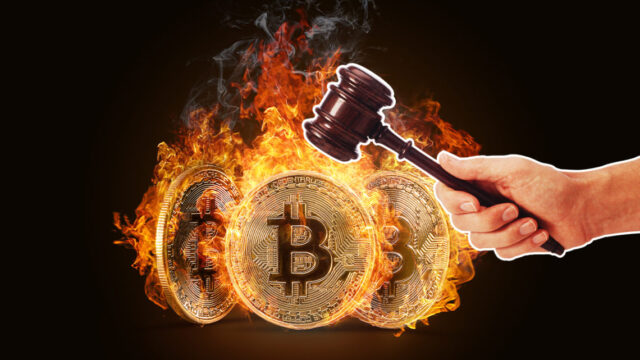 Should You Risk by Investing in Crypto in 2021 and What Is the Best Way to Do It: Author – NewsBTC 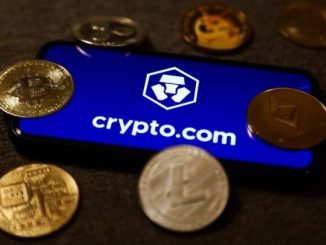 Together or Not at All: What Drives Gen Z to Social Investing?: Author – NewsBTC