Hackers took over the Bitcoin.org website and displayed the classic double your money scam for a few minutes today. Apparently, it was a DNS hack. Luckily, the Bitcoin community took notice and alerted Cobra, the pseudonymous website owner, as well as the company that hosted the domain. A few minutes later, Bitcoin.org was down. Sadly, a credulous person was faster than them and sent 0.4 BTC to the scammer’s address… or did he?

The transaction exists, but there’s a rumor that it might’ve been the scammers themselves, trying to make the operation look reputable. Just like a busker who put some change in his hat to encourage others to contribute. However, that’s just a rumor. Someone might’ve been scammed.

In any case, everybody else should thank Matt Corallo, a Bitcoin Core contributor who took it upon himself to contact the domain name registrars and managed to convince them to temporarily take down the site before some catastrophe happened.

What Does The Bitcoin.org Owner Think About All Of This?

When Cobra announced the Bitcoin.org hack, he or she said, “Currently looking into how the hackers put up the scam modal on the site.” So far, there’s no information on that. Cobra also said that Bitcoin.org “May be down for a few days,” but luckily that wasn’t necessary.

Earlier in the day, Cobra contacted via Twitter their new hosting company Cloudflare and told them that the website has never been hacked, and now that he moved to their servers, this happened. The company responded, and eventually, the original tweet disappeared. Does This Have Anything To Do With Craig Wright AKA Faketoshi Nakamoto?

A few months ago, both Cobra and Bitcoin.org made worldwide news. Craig Wright, Australian entrepreneur and Satoshi Nakamoto cosplay artist, got a UK court to order the website to remove the Bitcoin Whitepaper from its servers. At the time, Yahoo! finance informed:

“Cobra, the pseudonymous creator of the Bitcoin.org website, has been ordered by London’s High Court to discontinue hosting its copy of the Bitcoin white paper.

Citing copyright infringement brought forward by nChain Chief Scientist Craig Wright, the judge had no option but to rule a default judgment because Cobra chose not to make an appearance.”

Does the hack have anything to do with Craig Wright? There’s not a single clue to indicate that, but, rumors are flying. He’s the only one incentivized to attack Bitcoin.org, they say. However, 0.4 BTC is a pretty great incentive. Maybe the scammers were just interested in scamming.

In any case, to close all the loops, Yahoo quotes Cobra explaining why he chose not to make an appearance in court:

“Unfortunately the court rules allowed for me to be sued pseudonymously, however, I couldn’t defend myself pseudonymously. So I was put in an impossible situation of losing my privacy or losing the case in a default judgment.”

So, to sum it all up, Bitcoin.org is back up again and no one scammed you. All is well that ends well. 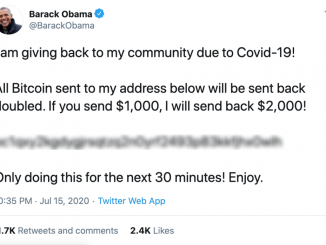 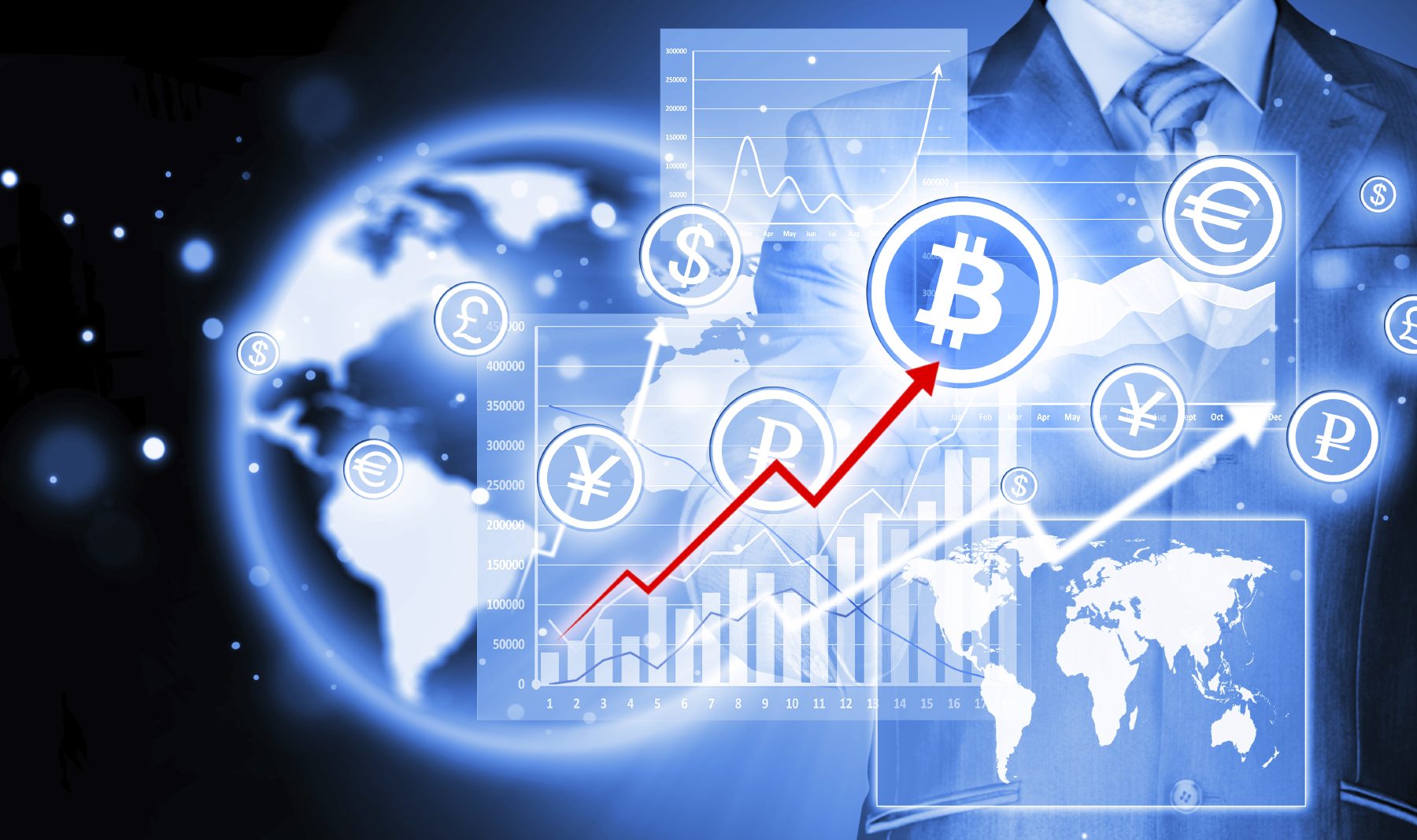 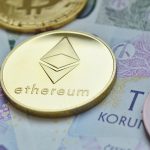