Cardano (ADA) has recently secured another win in its long repertoire of wins lately. The native coin of Cardano, ADA, has now been approved to be listed in Japan, which features one of the hardest listing requirements in the world. Only a handful of coins have been able to receive approval to be listed on exchanges in Japan, and ADA just became one of them.

Japan has always been crypto-friendly right from the beginning. But that does not mean they have lax laws when it comes to cryptocurrencies. The coins that are listed on exchanges in Japan are carefully screened to make sure that they are good projects for its citizens. This means ADA getting approved makes the coin even more valuable now.

Sebastien Guillemot, CTO and Co-Founder of dcSpark made the announcement on his Twitter profile, outlining that Japan has extremely strict rules for getting listed on crypto exchanges.

Listings like these do not happen all the time. Cardano (ADA) now joins the likes of Bitcoin, Ethereum, and Litecoin to be amongst coins allowed to be traded on Japanese exchanges. The importance of this listing cannot be overemphasized in the growth of Cardano (ADA) going forward.

Guillemot went on to add another tweet that compared the approval in Japan to the listing of the digital asset on Coinbase back in March for the Japanese crypto community. Because while the listing on Coinbase was big news for the rest of the market, Japanese users were still mostly cut off from it. Owing to the strict regulations around cryptocurrencies in the country.

Although the Cardano ICO had taken place mostly in Japan back in 2015, the asset never got listed on any Japanese exchange, until now. This opens access to Cardano (ADA) to a wider customer base who were previously cut off from the market. The listing will allow investors in Japan to finally buy into Cardano (ADA) using exchanges in their own country.

ADA price remains low momentum despite the market showing continuous bullish trends over the past week. Posting small recoveries, only to dip back down and continue slow movement as time passes. 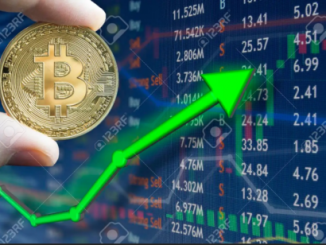 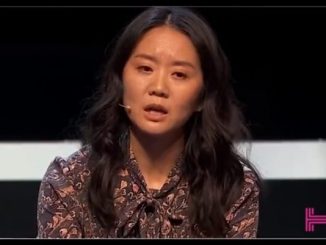