Reported By: CryptoGlobe latest articles
The chief investment officer (CIO) of $9 trillion asset manager BlackRock, Rick Rieder, has revealed he believes bitcoin will be a “part of the investment arena” for years to come, even though he argued BTC has “not reached maturity yet” as an asset. Speaking during CNBC’s “Squawk Box,” Rieder weighed in on Elon Musk’s recent […]
Read More 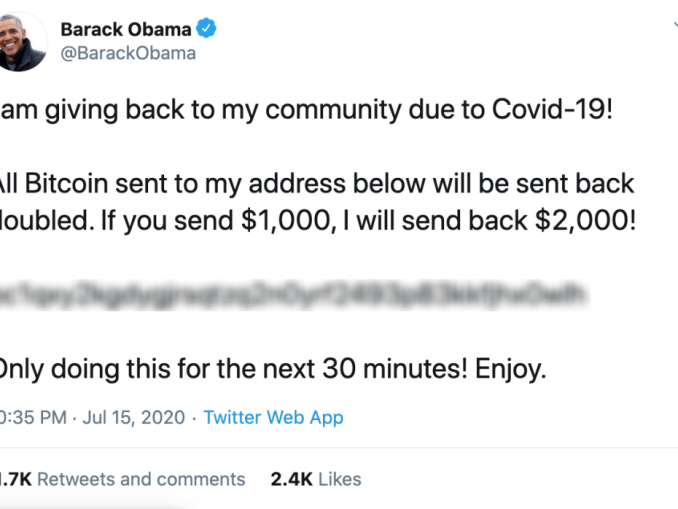 Answering the questions @DigFinNews that nobody has yet dare ask ;-)