Reported By: CryptoGlobe latest articles
Tokyo-based video game publishing company Nexon Co., Ltd. has announced that it has recently invested $100 million in Bitcoin ($BTC). Nexon, which was founded in 1994, is a pioneer in massively multiplayer online role-playing games (MMORPG)., and it is listed on the Tokyo Stock Exchange. According to Nexon’s press release, the company has bought “1,717 […]
Read More 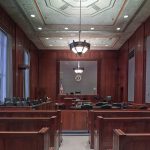 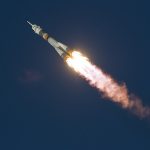