Reported By: CryptoGlobe latest articles
A Reddit user is claiming his wife is leaving him after he refused to sell his Bitcoin holdings to take a profit when the BTC price first hit $60K.  According to a post titled “My Wife is leaving because bitcoin.” on subreddit “r/Bitcoin” by user “u/Parking_Meater“, first discovered by crypto news outlet Cointelegraph on March […]
Read More Bitcoin Price Around $23,000 As Another Nasdaq-Listed Firm Wants to Invest in $BTC: Author – Siamak Masnavi 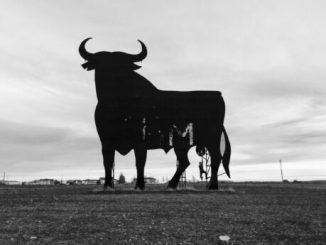 This Ultra Rare Pokemon Card Is Now Worth More Than a Bitcoin: Author – Ben Brown