Reported By: CryptoGlobe latest articles
Ripple co-founder Jed McCaleb has increased the amount of XRP he is selling from his massive stockpile.  XRP analyst Leonidas Hadjiloizou says that, according to data from the XRP Ledger, McCaleb currently owns around 3.836 billion XRP, and that due to the increasing average daily trading volume of XRP, he is now able to sell […]
Read More 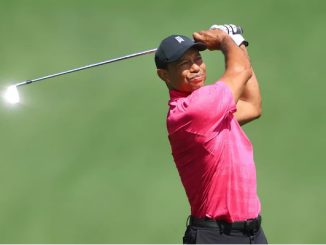 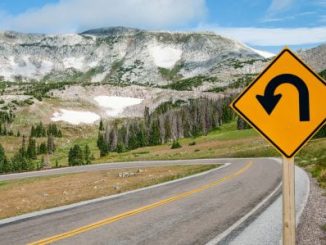 TA: Ethereum Consolidates Below $1,650: What Could Trigger A Sharp Decline?: Author – Aayush Jindal Breaking Down Borders in the NFT World: Author – NewsBTC