Bitcoin is currently hovering around $11,400, just as it has been throughout the past few days and weeks.

Its lack of momentum as of late has done little to offer any significant insights into where it might trend next, with buyers and sellers largely reaching an impasse as volatility and trading volume dives.

Bulls have made a few attempts to spark sharp upwards movements, but each one has resulted in firm rejections that cause far-reaching selloffs.

One analyst is now noting that BTC is still trading just above a crucial level. He notes that a defense of this level could help send the crypto rocketing higher.

Bitcoin Struggles to Gain Momentum as Selling Pressure Ramps Up

At the time of writing, Bitcoin is trading down marginally at its current price of $11,390. This is a hair below where it has been trading throughout the past few days and weeks.

Bitcoin has moved up towards $11,600 on multiple occasions throughout the past few days, with sellers sparking harsh rejections each time this level is approached.

Until buyers can regain some control, its technical outlook remains somewhat unclear and may slightly favor bears.

The recent bout of sideways trading has not been enough to push Bitcoin below what one analyst is describing as a “crucial level.”

The chart he put forth shows this level existing around $11,300, and the chart seen below indicates that $12,000 will be the next logical target if this continues holding strong.

“Bitcoin: Pretty standard still. Wicky structure, but crucial level remains,” he said while pointing to the below chart.

Where the entire market trends next will likely depend largely on how Bitcoin continues reacting to its downside support at $11,300, as well as its upside resistance around $11,600. 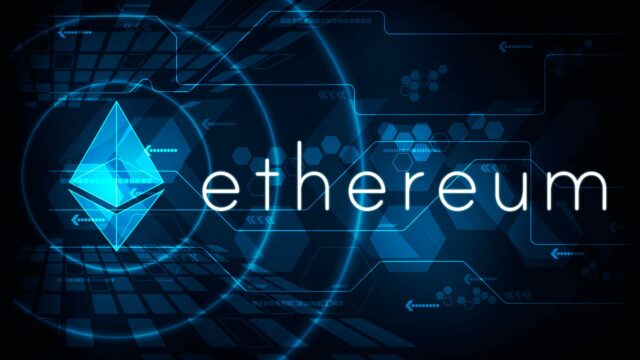 Over 60% Of Ethereum Blocks Are OFAC Complaint, A Reason To Worry?: Author – Best Owie