The pseudo-anonymous founder of SushiSwap [SUSHI] sold all his Sushi tokens, followed by a series of reassuring tweets for his followers saying, “People asked if I exited scam. I did not. I am still here,” and that him selling the tokens “merely affected the overall price.”

SushiSwap is a fork of UniSwap, which brought the SUSHI token. In this DeFi chapter, UniSwap has gained a lot of popularity in terms of its success as a DeFi protocol for swapping tokens on Ethereum.

Sushi is sold out!

Sushi token founder, who goes by the name Chef Nomi on Twitter, swapped his SUSHI for Ethereum [ETH]. He said this move was for the community and that it was more important for him to focus on the “technical part” of the migration. He said,

14 BTC & 95,000 Free Spins for every player, only in mBitcasino’s Viking Conquest! Play Now!
With 87.43% votes in favor of the migration, the SushiSwap community approved the migration from UniSwap to SushiSwap, its native platform. $180 million worth of SUSHI was migrated.
Within ten days of launching the project, the creator sold 2.56 million SUSHI. It was sold for about $6 million [17,970 Ether]. The project was launched on August 26th, 3-day after its launch, the token dropped by over 99% in minutes as its top token holder dumped on the market.
Chef Nomi further added,

“Maybe you don’t think I deserved that $ETH? I think my contributions justified that. I wrote the migration code. I did all the audits. I coordinated the largest LP pools ever. I created a large community. I sprung up 100s of LP scam projects. All in 1 week.”

Changing to a first added that anyone who did not believe in the “idea” or experiment was free to leave.
On September 4, @NomiChef announced the change of developer shares to MultiSig wallet. Signers are being chosen for the SushiSwap multisig contract.
He added that the MultiSig wallet would make it more efficient and cost-effective. These require at least two keys to authorize a transaction.

Chef Nomi is all over the place

The pseudo-anonymous SHUSHI token creator removed liquidity from the token and then sold all his SUSHI. He reassured that this was for the community. Additionally, after selling all the tokens, he changes the dev rewards to MultiSig wallets, stating his focus on technicalities as a justification. In a recent AMA on WeChat, the creator had also reassured the community that he would not sell off the token. Ironically, this was before he tweeted about covering SUSHI to ETH.
Further, he said that he does not care about the price, but thought that he deserved all the Ethereum[ETH] anyway.
According to CoinMarketCap, at the time of writing, SUSHI was trading at $2.29 USD after seeing a 51% dip from $4.96.
Summary 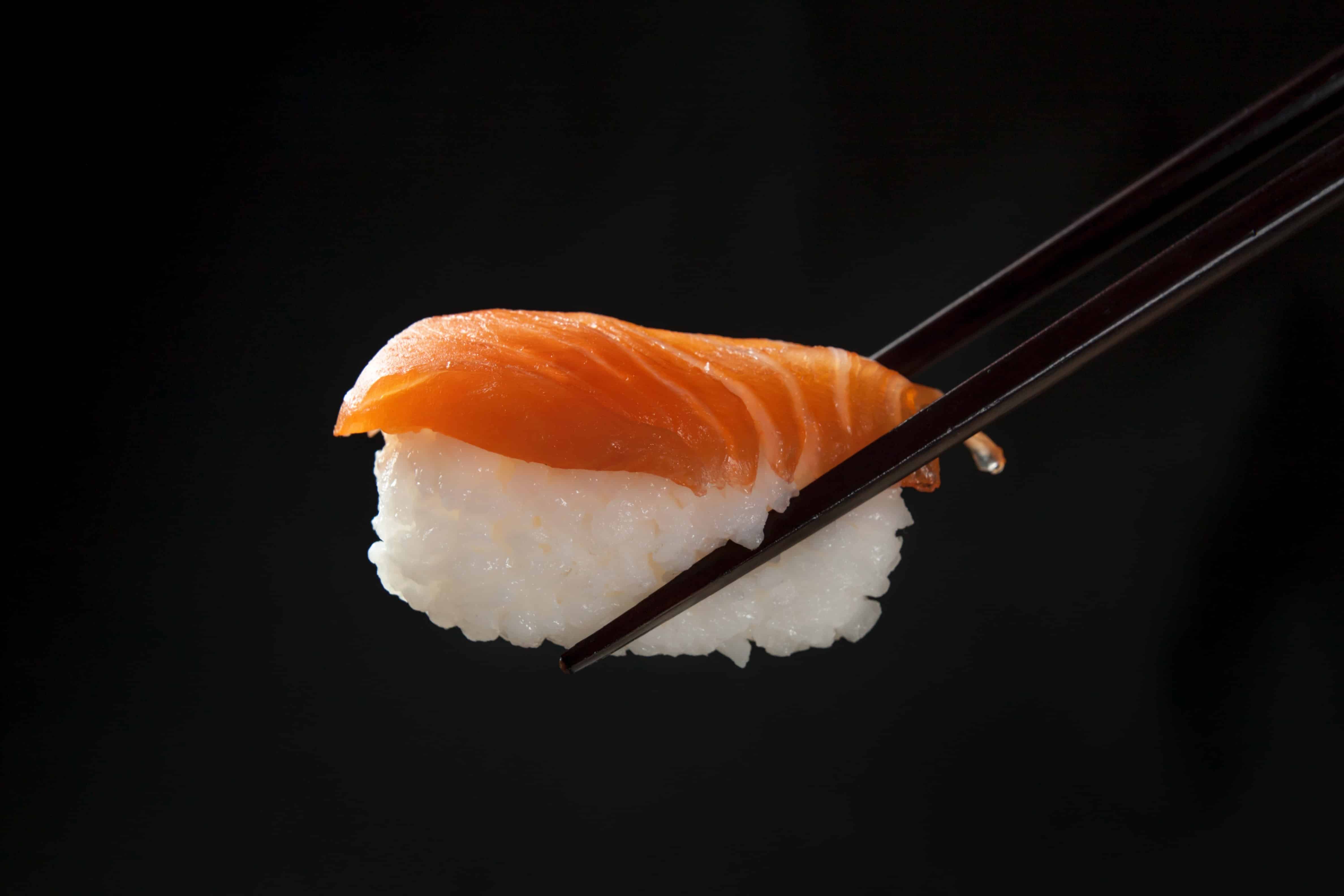 Article Name
DeFi 2020 Exit Scam? SushiSwap Creator Sells 100% Of His Sushi Tokens
Description
The pseudo-anonymous founder of SushiSwap [SUSHI] sold all his Sushi tokens, followed by a series of reassuring tweets for his followers saying, “People asked if I exited scam. I did not. I am still here,” and that him selling the tokens “merely affected the overall price.”
Author
Ketaki Dixit
Publisher Name
CoinGape
Publisher Logo

Coingape is committed to following the highest standards of journalism, and therefore, it abides by a strict editorial policy. While CoinGape takes all the measures to ensure that the facts presented in its news articles are accurate.
Disclaimer The views, opinions, positions or strategies expressed by the authors and those providing comments are theirs alone, and do not necessarily reflect the views, opinions, positions or strategies of CoinGape. Do your market research before investing in cryptocurrencies. The author or publication does not hold any responsibility for your personal financial loss.
Share on Facebook
Share on Twitter
Share on Linkedin
Share on Telegram
ETHUSDETHUSDTsushisushiswapSushiusd
Author: Ketaki Dixit