This post was most recently updated on September 18th, 2020

As a result of spiked concerns about cash, cards, and contact payments because of the COVID19 Coronavirus, banks and governments are looking towards safer options for transactions. To combat security and offer hygienic methods, several national banks are piloting national cryptocurrencies. Since the beginning of the year, Central Bank Digital Currencies, also known as CBDCs, have been making waves in the banking space and could be the next step towards mass adoption of digital currencies across the globe.

Countries looking to move away from cash systems 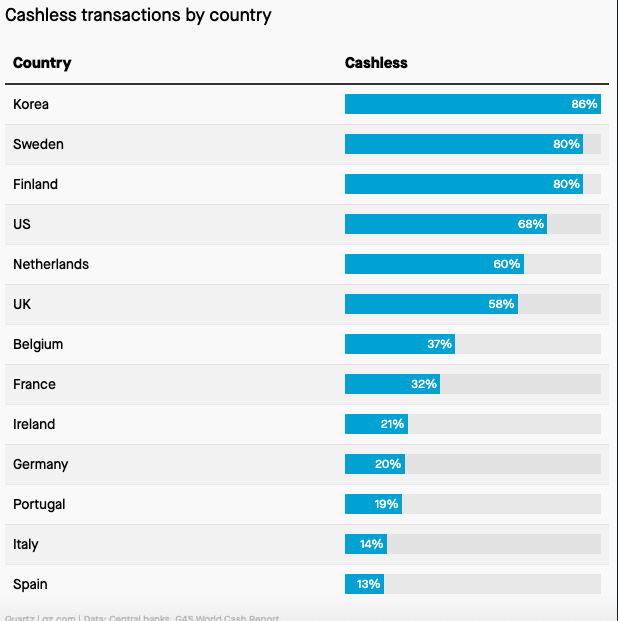 It’s been predicted that technology and economic innovation will wipe the concept of cash and money as we know it off the table. It’s not far-fetched to imagine that notes and coins will become outdated and the world will rely on technology for payments. As banks step towards this possible future, it requires piloting and testing. According to a report by the Bank for International Settlements, “[central] banks around the world are investigating a rich set of prototypes,” which will take time to get right.

China stands as the first country to make a move towards the possibility of issuing a government-backed cryptocurrency. Since the Bank of China announced the piloting of a CBDC, other countries have also launched pilot programmes to test a central bank cryptocurrency.

Countries which are currently testing central bank cryptocurrencies include:

No country has officially launched a central bank digital currency yet. This being said, France announced in April this year that the pilot programme had been launched and implementation of a CBDC for the country might be on the cards soon.

While it’s impossible to know the end outcome of a fully integrated CBDC into a country’s economy, a system which can slowly transition from being cash-focused to adopting a digital approach has its benefits. Beyond the hygienic factors, if a central bank can offer a national cryptocurrency, there are advantages to consider. These include traceability and transparency, making it easier to follow payments and reduce fraudulent activity. While Bitcoin is pseudonymous by nature, a blockchain-based national cryptocurrency would have the designs in the infrastructure to combat criminal behaviour.

If countries should be looking to adopt cryptocurrency systems and implement CDBCs into the country, it’s important to consider which ones might be better suited. According to a survey conducted by the Bank For International Settlements banks from emerging markets in developing countries might be better off with issuing a CBDC. As per the report:

Bitcoin price has not seemed to have taken an impact as countries announce pilots of CBDCs. Each announcement has not correlated with any movement from the leading cryptocurrency. These programmes are still in the early testing phases, however. It is possible that the adoption of digital currencies will have a positive impact on the cryptocurrency market. The more individuals trust the industry, the more likely they are to invest. However, only time will tell whether users will tend towards Bitcoin if there is a national digital currency at play.