As a stockbroker, your decisions and trading plans rely heavily on data like stock prices, graphs, trends, and a million other numbers. One particular pattern that day traders come across every day is the candlestick pattern. One of the most important tools for technical analysis, candlestick charts contain a wealth of information, as this article describes.

What Are Candlestick Patterns?

A candlestick chart displays information about an asset’s price movement. It is named so because the graph looks like a candle and has three parts: 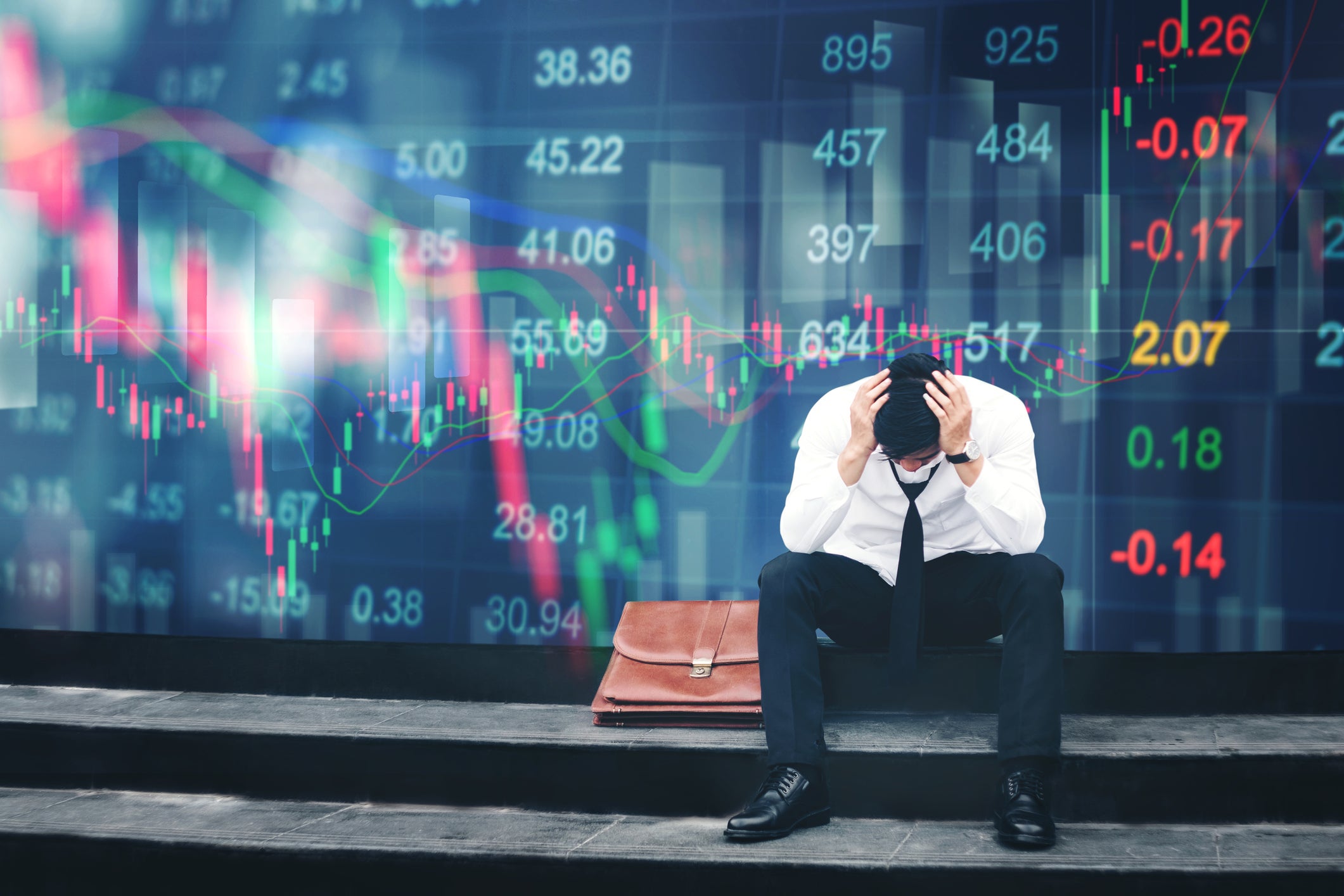 The concepts of candlestick graphs originated among Japanese rice traders, sometime in the 1700s. Today, candlestick charts and other figures are generated by computers automatically based on the continuous data feed from the market.

Candlestick patterns, over time, can reveal trends to the investors that indicate the market sentiment and the support and resistance levels. Some patterns present an insight into the balance between buying and selling pressures, while others identify market indecision.

You can generate candlesticks for any desired period: one day, one week, or one month. Based on whether the candles confirm or continue a trend or go against it, they are termed as trending and non-trending candles, respectively.

Interpreting the candles requires a lot of skill, but here are a couple of examples. If there is no upper or lower rick, it means that the opening/closing and high/low coincide; this indicates a strong trend. A candle with a small body with a long lower wick, found at the bottom of a downward trend, suggests that there was selling pressure throughout the day, and finally, a strong buying pressure drove the price up again.

That description – known as a “hammer” pattern – must have been difficult to digest, especially if you are a beginner in the trade. But, it is crucial to be able to spot recurring patterns first before trying to understand them. Here are five of the most common patterns you should be aware of as a day trader.

5 Candlestick Patterns You Will See Often

All candlestick patterns can be broadly classified as bullish or bearish, i.e., their trend indicates a bull or bear market.

1. The Hammer and the Inverse Hammer

The hammer candle described earlier is a sign of a bullish market, with green hammers implying a stronger bull market than red hammers. Another pattern that symbolizes a bull market is called an inverse hammer.

Here, you find a candle with a short body with a long upper wick (i.e., the open price, close, and the low value are close to each other, and the high is way up) at the bottom of a downward trend. A strong buying pressure followed by a selling pressure leads to this formation. It means that the buyers will soon control the market.

The piercing line is a pattern formed by two candles collectively: a long red candle, followed by a long green candle. The closing price of the red candle is significantly lower (more than 50%) than the green one’s opening price.

The piercing line graph is a bullish indicator: it shows that the asset’s price is elevated to or above the mid-price of an earlier trading session due to buying pressure. Typically, there is a downward trend before the red candle and an upward trend or a sharp reversal after the green candle. As a day trader, if you spot two candles like this, you know that buyers overwhelmed sellers on the second day.

This pattern is the bearish counterpart of the piercing line. It consists of two candles: a green candle followed by a red candlestick which opens above the green body and closes below the halfway point. It is named so because it acts like a “cloud, ” which overshadows the previous day’s optimism.

As a day trader, you need to watch out for this pattern and wait for the next candle to plan your decision. A further price decline, called the confirmation candle, confirms the fall of the market ahead. Traders don’t look for profit goals when they see a dark cloud cover, but rather, plan how to exit short trades.

A bearish engulfing occurs at the end of an uptrend and signifies a peak or slowdown of price movement, which leads to a market downturn. This pattern involves two candles: a small, green one followed by a longer red candle opening above the previous close but closing below the previous body’s open price. The second “engulfs” the first one, and hence the name.

The pattern shows that sellers have dominated buyers to push the price down aggressively. In a “choppy” market, i.e., where the volatility is high enough to form no clear trend, a bearish engulfing does not necessarily mean a downturn.

The spinning top consists of a small candle body, centered between two wicks of roughly equal length. This pattern indicates a period of market indecision, so there is no significant change in price. On their own, the spinning top has little value, but a strong uptrend or downtrend usually follows it, indicated by a confirmatory candle.

The large gap between the high and low shows that the bears and bulls of the market tried to swing the price, but ultimately, the open and close values are close.

It takes a trained eye to extract maximum information from candlestick charts and other graphs. These five patterns are some of the most common ones you will see in stock market charts, but there are several more that you will get acquainted with as you practice trading.

To understand the various complexities and nuances like the wash sale rule, PDT rule, swing trading, and other strategies, it is best if you practice with a virtual paper trading account. You get free stocks and virtual money to get a sense of the real stock market, but you have no money to lose.

The post Top 5 Candlestick Patterns To Be Aware Of If You Are A Regular Day Trader appeared first on 7Bitcoins.