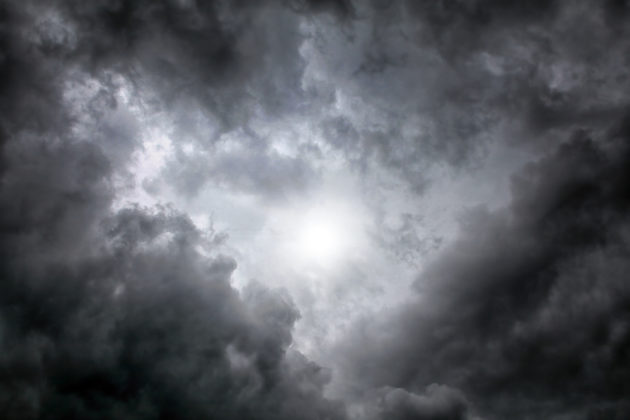 Ethereum has continued consolidating alongside Bitcoin and the aggregated cryptocurrency market
The crypto is flashing some signs of weakness due to its recent break below its over-month-long trading range between $230 and $250.
Buyers have been ardently guarding against a dip below $220, which remains the cryptocurrency’s crucial near-term support
Analysts believe that ETH’s weakness is far from being over
One trader is pointing to a potential distribution pattern as a technical factor that could cause it to reel significantly lower in the coming several days and weeks

Ethereum and the aggregated crypto market have been unable to garner any clear trend following the turbulence seen last week.
ETH is now hovering within the $220 region, with its crucial support sitting just below its current price at $220.
If buyers are unable to continue defending this level, the crypto doesn’t have any notable resistance until somewhere between $198 and $200, meaning that a further 10% decline against USD could be imminent.
One popular trader is now flipping short on Ethereum and other digital assets, noting that his bullish thesis is being invalidated by the weak price action seen presently.
It is also important to keep in mind that this weakness caused the cryptocurrency to cause a “death cross” earlier this week.
Ethereum Plagued by Underlying Weakness Due to Recent Downtrend
At the time of writing, Ethereum is trading down just over 1% at its current price of $224. This is around the level at which it has been hovering over the past couple of days.
Last week, ETH was able to garner some momentum when its price rallied up to highs of $242, but it met significant resistance here that then led it to reel down to lows of $220.
Its rejection at this level caused it to underperform Bitcoin and plunge below the lower boundary of its trading range.
It also caused it to confirm a dreaded “death cross” that hasn’t been seen since right before the mid-March meltdown.
Bitcoinist reported about this yesterday, citing one analyst who said “confirmed, death cross here as well – didn’t happen since March.”

Image Courtesy of Teddy. Chart via TradingView.
ETH Forms Potential Distribution Pattern
The recently formed death cross isn’t the only thing currently working in Ethereum bears’ favor.
One respected trader recently explained that this recent price action has largely invalidated his bullish thesis for both ETH and BTC.
He is now noting that Ethereum could be forming distribution above a bearish “double top” – signaling that downside is imminent.
“Capitulated my ETH long… everything starting to look bad, even making me doubt my BTC bullish thesis. Looks like potential distribution above double top, had to ditch,” he explained. Miami Is Considering Giving City Employees the Option to Get Paid in Bitcoin: Author – Francisco Memoria 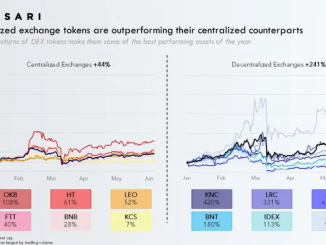 Has Bitcoin Entered a Bear Market? Here Is How to Profit When Markets Turn Red: Author – CryptoGlobe Staff Writer