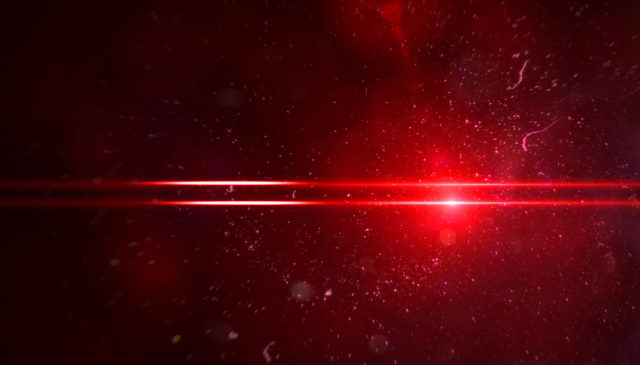 Bitcoin’s price has been flashing signs of overt weakness throughout the past several days and weeks
The cryptocurrency is now rapidly approaching its critical support at $9,000
The buying pressure here appears to have been degrading over the past several days and weeks
Institutional investors and professional traders on the CME appear to believe that the Bitcoin top is in, as most have flipped short on the benchmark digital asset
This comes as a bear-favoring trendline begins guiding BTC’s price lower.

Bitcoin and the aggregated cryptocurrency market appear to be in a precarious position at the moment.
Last week, BTC led virtually all crypto tokens to plunge due to its recent drop from highs of $9,800. This decline extended as far as $8,900, which is where buyers had enough support to boost the crypto’s price.
How it trends next appears to be premised upon how it reacts to the upper-$8,900 region in the near-term.
If it breaks below this support region, its long-held trading range may finally be invalidated, and a downtrend will likely commence.
Institutions and professional traders seem to believe that this is what’s going to happen, as data shows that they are widely flipping short on Bitcoin.
Bitcoin Bulls Defend Crucial Support as Outlook Grows Dim
At the time of writing, Bitcoin is trading down 1% at its current price of $9,050. This marks a notable decline from daily highs of nearly-$9,200.
The cryptocurrency has been struggling to garner any significant buying pressure ever since bulls pushed it back above $9,000 late-last week.
It now appears that this is a sign of underlying weakness amongst its investor base – potentially signaling downside is imminent in the days ahead.
One technical factor that could be partially to blame for this downtrend is a descending trendline seen while looking towards BTC’s 4-hour chart.
A popular pseudonymous trader pointed to this trendline in a recent tweet, outlining the clear reactions it has posted upon visiting it.
He notes that a break above it would be a buy signal.
“Bitcoin 4 hour – seems to be pinned down by this descending trendline, so a break of it should be a buy signal for a trade,” he noted.

Image Courtesy of Cheds. Chart via TradingView
Institutions Flip Short on BTC
It appears that institutional traders are taking notice of Bitcoin’s current weakness.
Data shows that this investor group is overwhelmingly short at the moment, with the number of bearish traders growing over the past several days.
Another analyst spoke about this trend in a recent tweet, offering a chart showing the data set at the bottom.
“CME institutional traders seem to think the top is in,” he noted.