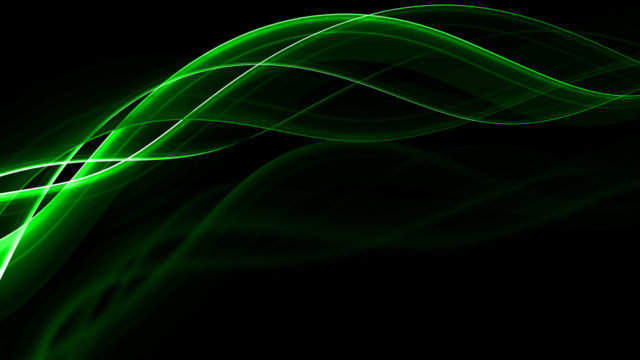 Bitcoin is showing some signs of strength after it posted a strong rebound from its recent lows set around $9,200
The crypto has since climbed back above $9,400, and appears to be navigating through what has become a heavy resistance level
Analysts do believe that the token is poised to see further upside due to a few key factors
One such factor would be the ongoing rise seen while looking towards the stock market, which appears to be fueling this BTC upswing

Bitcoin has been able to post a notable upwards movement overnight, rebounding from the lower-$9,000 region and into the mid-$9,000 region.
This slight climb higher has led it into what appears to be a heavy resistance region, as it has not been able to surmount $9,500 in the time since its latest rejection at $10,000.
Whether or not it breaks through this level on this time around may be largely dependent on how the stock market continues trending throughout the day.
Analysts currently believe that the crypto is poised to see further upside, with one popular trader even calling for a movement to $10,500 in the near-term.
Bitcoin Rebounds from Recent Lows as Stock Market Fuels Fresh Uptrend
At the time of writing, Bitcoin is trading up just over 1% at its current price of $9,460. This marks a notable climb from its recent lows of $9,150 that were set during its recent bout of sideways trading in the lower-$9,000 region.
This latest movement has allowed the crypto’s buyers to show that they do still, in fact, have enough strength to fuel an upwards movement.
These buyers may have been bolstered by today’s climb seen in the stock market. Currently, all of the benchmark indices are trading up by roughly 1%. If this climb continues, BTC may push higher in tandem.
One analyst spoke about the strength of this recent movement, explaining that Bitcoin bulls are now working to reclaim the crypto’s 200-day moving average, while also breaching its upper Bollinger Band on its 4-hour chart.
“Bitcoin 4 hour – Bulls pushing, breaking back above MA 200 and breaching upper BB,” he explained.

Image Courtesy of Big Chess. Chart via TradingView
Why This Trader Thinks BTC Could Soon Push Towards $10,500
The subtle bullishness expressed by Bitcoin over the past several hours has led one analyst to note that its bear-case has degraded significantly.
The popular trader spoke about this in a recent tweet, adding that he does anticipate the benchmark cryptocurrency to make a bid at $10,500 in the days and weeks ahead.
“My bear idea was invalidated and I think this thing looks overall bullish in a macro context… I’d argue will probably see prices above 10’500$. Front running USA morning folks given I think we squeeze up in mid term,” he explained.
Featured image from Shutterstock. 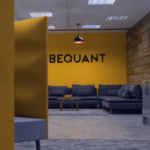