Goldman Sachs has recently shown its hostility towards Bitcoin, but JPMorgan – the other international mega-bank – seems to have turned its jacket over for good. The good behavior of the course would prove that bitcoin is a mature asset class.

The multinational Bank, JPMorgan Chase & Co has come a long way since its CEO, Jamie Dimon, called Bitcoin “fraud” and the recent punishment for overcharging their bank customers for cryptocurrency purchases. Already, in May, we learned that JPMorgan accepted the exchange platforms Coinbase and Gemini as customers.

And in a recent report revealed by Bloomberg, JPMorgan even goes so far as to say that Bitcoin’s behavior was ” mostly positive ” following the mid-March crashes across all markets.

In this report entitled “Cryptocurrency takes its first stress test: Digital gold, pyrite, or something in between?”, JPMorgan experts analyze the price movements of Bitcoin and compare them with other asset classes.

Thus, even at the worst moment of the panic linked to the COVID-19 pandemic, its valuation in dollars only briefly dropped below its production costs.

South African Bank governor: Bitcoin is an asset, but not a currency: Author – 7BTC 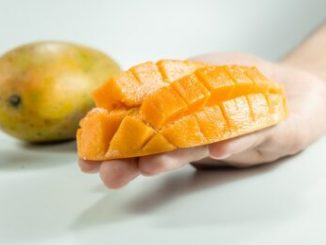 Don’t Help Russia, Or Else… Treasury Official Says US Will ‘Come And Find You’: Author – Jet Encila