2018 was a brutal year for Bitcoin, cryptocurrency investors, and miners. Some of the worst hit were the Asian billion-dollar conglomerates who had huge stakes in the industry. GMO and Bitmain, the Japanese internet giant and the cryptocurrency industry’s largest mining equipment producer ended the fiscal year with massive losses; the effects reverberated throughout the industry.

The whole fiasco began when GMO allocated 10% of its resources and capital to compete against Bitmain in mining cryptocurrency.

The venture was strongly backed by its executives as can be seen in their establishment of a dedicated cryptocurrency mining equipment development department to create its own 7-nanometer (nm) ASIC chips to run a large-scale mining facility.

Their stated goal was to “achieve a computational performance of 10TH/s [transactions per second] per chip”, and just like that, a “mining race” was ignited between the two companies. However, GMO failed to take into cognizance the size of the operations of Bitmain into consideration.

Bitmain in itself was a Behemoth of a company, and had invested considerable resources into mining too. GMO had hoped to overrun Bitmain and secure a big portion of the market share of the cryptocurrency mining industry, it was confident of its status as a major internet conglomerate in Asia.

Bitmain on the other hand had anticipated this and had prepared itself to run at loss if only to squeeze out the competition.

The script played out exactly as Bitmain had anticipated, and on the 25th of December GMO finally conceded defeat. First, it announced its intention to end its mining operations. Then it proceeded to absorb the $320 million loss it had sustained and halted the development, manufacture and sales of its mining equipment immediately afterwards.

This reduced the supply of mining equipment while demand did not shift. Prices rose and miners could no longer break even causing Bitcoin to crash briefly from $7000 to $6,900. This downturn in the market eventually affected Bitmain which was forced to lay off as much as 50% of its workforce.

A lot individual miners have left the trade due to low profit margins. Large scale mining companies still continue operations, even though at minimal profit. Human optimism clearly has no boundaries.

About Ahmed 10 Articles
Hello, I am a professional writer with seven years writing experience. I invest in crypto and also am enthusiastic about all changes and innovations in the marketplace. 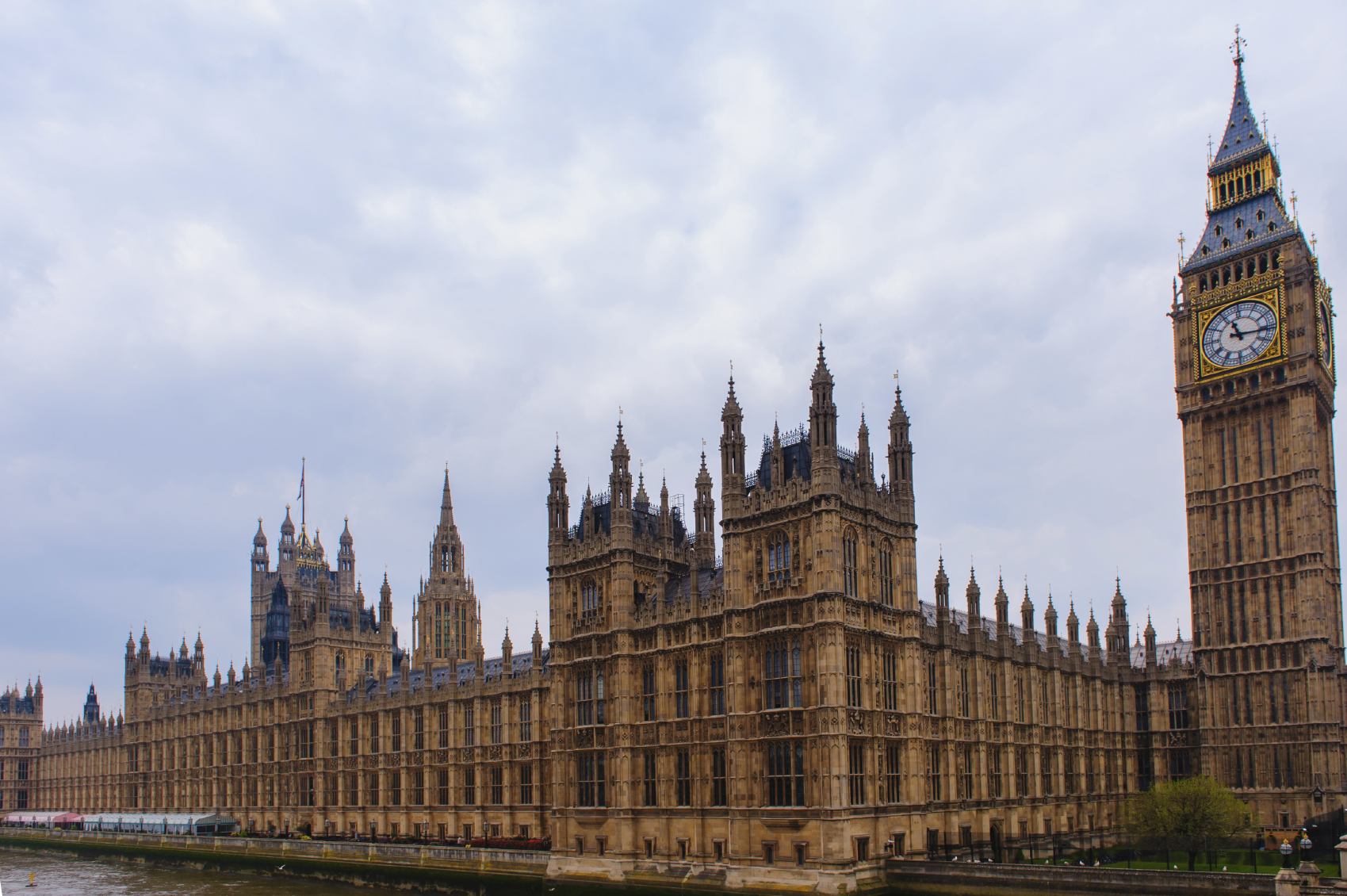 Could London pave the way for innovative Bitcoin development and usage by major Banks?