Wyoming legislatures continue to demonstrate their pro blockchain stance with their latest vote. The vote was to move forward a bill that allows blockchain startups to operate within a regulatory “sandbox”. This sandbox allows startups to test how these new offerings might function within existing regulatory regimes.

The bill has now been approved by the Wyoming House Committee on Minerals, Business and Economic Development. This is the first and most important step in the process according to Caitlin Long, co-founder of the Wyoming Blockchain Coalition.

The bill will now go through a number of stages before, hopefully, becoming law within the current legislative session which ends in March 2019.

This bill follows on the heels of a number of initiatives taken by Wyoming to make the state attractive to blockchain and cryptocurrency startups. Most recently House Bill 62 entitled “Wyoming Utility Token Act-property amendments” was introduced. This bill proposes establishing a new asset class defined as an “open blockchain tokens with specified consumptive characteristics as intangible personal property”. This bill is significant because it places a wider definition on what is considered a utility token. These utility tokens would not be considered a security or fall under federal security requirements and the SEC.

Support for blockchain in Wyoming goes right to the top. This couldn’t have been made clearer than during the inauguration speech for the incoming Governor of Wyoming, Mark Gordon. During this speech he gave a welcome shout out to the local Blockchain industry. He highlighted some local initiatives such as Beefchain as well as some new arrivals to Wyoming like IOHK,  the implementation arm for the Cardano project (ADA token). IOHK surprised the industry recently with their announcement that they would move to Wyoming; the industry had been expecting them to move to Malta.

Wyoming clearly has its eyes on the future of blockchain and is leading the way for other States in the US.

Lighthouse Partners have announced they are hosting “The Block Chain Conference” http://www.theblockchainconference.com . The purpose of the conference is to play an important role in accelerating the development and deployment of block chain-based approaches by global businesses. With […] 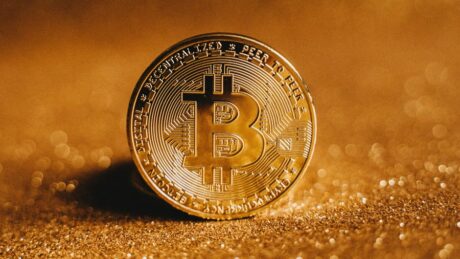