Since the inception of crypto, the United States has faced a debacle. Debates have raged over its status as a financial tool.  In the Legislature, Congressmen have argued back and forth for years about the legality of its inclusion in the nation’s legal framework for taxation. No one is quite sure whether it is a currency, commodity or security.

Recently however, two congressmen have sponsored a bill with the intent to clear up the confusion and accord cryptocurrencies their proper place in the taxation laws. The bill was named the “Token Taxonomy Act”. It will ‘amend the Securities Act of 1933 and the Securities Exchange Act of 1934 to exclude digital tokens from the definition of a security’, according to the text. The bill also would also create exemptions for certain cryptocurrency transactions.

This bill which has been in the works for months would clarify why security laws cannot be applied to cryptocurrencies. It would also define digital tokens, very clearly. This would, in effect lay to rest all pre-existing ambiguities regarding the issue.

The bill, while laudable, would have to be re-introduced at the beginning of next year as the legislature wound up activities for the year on the day of its presentation. Maybe when the bill is finally passed, a lot more people might be willing to accept Digital tokens as viable financial tools.

There is good news for Japanese merchants, they no longer need to worry about failed Bitcoin transactions as they can now receive insurance to cover that risk. This new facility will, in all likelihood drive […] 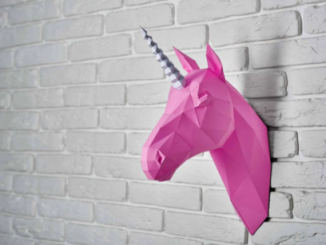