Africa has launched itself right into the middle of the mainstream of the Cryptocurrency industry.

The Resource rich continent has created it’s very own trading platform called KubitX. The Platform was launched in Malta, an Island located south of the continent. This incredible move has effectively expanded the reach of the crypto industry. This means that Africa, which is home to 1.2 billion people, would become a major hub for crypto trading.

The CEO of KubitX, Mr Eric Annan, stated that the Platform was launched with its own native coin called KBX. This is in addition to the 22 digital assets and tokens that would be listed on the exchange, and available for trading. The tokens which are available on the exchange in the present include: Dogecoin, Zcash, Ripple, and Dashcoin. The new Pan-African platform also comes with a hybrid OTC (over the counter) wallet, this would enable users pay bills and buy cryptocurrencies with ease.

The CEO also stated that the first base of operations would be Nigeria, which is a logical choice, given that it has the largest number of crypto traders in the continent. In addition, users in Nigeria would be able to exchange crypto for their local currency instead of dollars as was the case before. The platform received a very warm reception from the African crypto community as it gained hundreds of users within hours of launching. KubitX plans to expand its services to a host of African countries in the next few months.

In the meantime, it has signed an agreement with Interswitch International, a renowned payment switching company. This move is intended to ensure smooth transactions of funds across borders. It is certain that this deal would facilitate easy expansion into other countries for the platform.  The Exchange platform hopes to host a $12.5 million ICO in the near future. This is a delightful development, and one can only hope that this venture achieves massive success.

Well…so far my position is playing out nicely. We have been able to execute the planned trades detailed here and entered our short position at an average of 2575. The short term objective at 2350 […]

The Ace Foundation, a U.S. based public charity that offers pioneering technology and consulting to humanitarian causes, has announced it will be adding Bitcoin blockchain technology to its operational platform by partnering with Tether, the […] 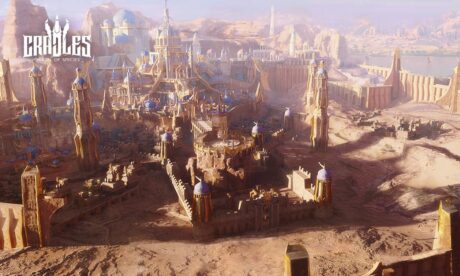 Component NFTs Are The Next Big Thing, And Cradles Will Lead The Way: Author – NewsBTC 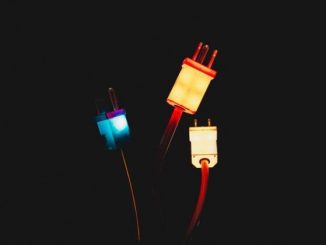 Must-have Technologies That Can Power The Web 3.0 Economy: Author – Bitcoinist