TriForce Tokens, the Blockchain startup aiming to disrupt the $138 billion global gaming market, has announced its final token sale. The significant event will be timed with the launch of a new game title through the new gaming platform.

Over the last year TriForce Tokens have been actively developing a highly advanced real-world gaming platform; integrating with blockchain technology. They have successfully established numerous strategic partnerships and are now successfully launching their first gaming titles. The decentralized platform is now entering the final phase of its token sale with new games in line to be launched imminently.

TriForce Tokens recently achieved the title of first ever blockchain startup to be fully integrated into online games. One of these titles, ‘Eximius’, a Real Time Strategy and First Person Shooter combat game that pits 5 man teams against each other for dominance, was recently launched on the hugely popular gaming platform Steam. Eximus is the first ever game of its kind to be launched on steam, by a blockchain platform.

With the multi-billion dollar gaming industry plagued with inefficiencies and high costs, TriForce Tokens leverages blockchain technology to radically change the economics of the industry. Enabling developers to directly engage with players, and forgo traditional market channels that are used for game distribution and marketing. With the intermediaries no longer required, developers no longer need to carry these intermediaries costs and can therefore offer the games at cheaper prices to users.

The substantially reduced costs mean that not only does the game build up a much larger and more loyal fan base; but interacting with them directly gives developers first-hand feedback. This allows them to update their games easily and add desired capabilities at a much faster rate, according to user demand and gives developers a higher user retention and users a better game-play experience.

Shifting to the game advertising scene, TriForce Tokens has introduced non-intrusive advertising within its games. The Dynamic Advertising Platform allows for advertisement to run within games in a way that does not annoy gamers, keeping players happy and letting developers earn extra revenue.

The Force tokens are initially released as ERC-20 tokens, the token sale has closed but these tokens will be available to purchase on the Panxora.io exchange from 3rd January 2018 onward.

The TriForce team have plans to move these tokens onto their own native Blockchain shortly after the launch and Panxora are planning a full technology integration to make the transition seamless for it’s customers.

Further information on TriForce can be found here

Further information on Panxora can be found at their website here. 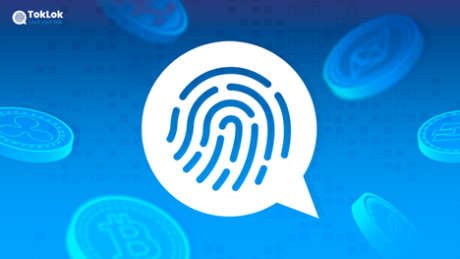 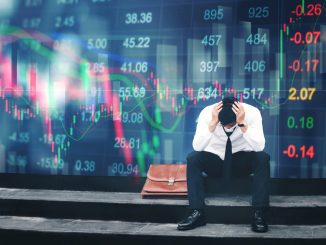 LFW Has Raised 2.5M for the Project, Set for Its IDO: Author – NewsBTC