The cryptocurrency community in Russia has ramped up their campaign for the adoption of cryptocurrencies and digital tokens as mainstream currency. The staple utilities available to users of fiat currencies are now available for the cryptocurrency users as well, with the installation of ATM machines for cryptocurrencies. It has been taken one step further with the creation of a website, cryptocurrency.ru, which can help users track locations of ATMs that accept cryptocurrencies. The website currently provides information about Bitcoin ATM locations in Russia only, though the creators revealed that there are plans in place to extend the service coverage globally. The website is quite identical in function to another crypto ATM tracker website known as Coinatmradar. The creators, however, have stated that they would continue to provide improvements to the site where necessary, especially as it is in its early stage of deployment.

The range of the website’s service is currently restricted to Moscow. The city contains several ATMs which trade paper currencies for digital ones, and also one which exchanges virtual coins. The website also provides detailed information about the exchanges such as address, phone numbers and business hours. The ATMs support Bitcoin (BTC), Litecoin (LTC), Bitcoin cash (BCH), Dashcoin, and Ethereum (ETH).

The website also lists all the supported digital currencies and their prevailing prices in regular paper money, all in real time. This information is gleaned from all the digital exchange hubs for cryptos like Poloniex, Bitfinex, Bittrex, Bittstamp, and Yobit. The main exchange used for reference is Bitfinex for reasons best known to the creators of the site.

Currently, the creators are fixated on expanding the service to cover ‘over 100 regions around the world’. It is a grand ambition, and risky to boot. However, they have stated explicitly that any digital financial currency outlet or operation that wishes to utilize its service must not have any unresolved financial issues with the financial regulatory framework of their respective nations. Therefore, no digital financial operation owing taxes or in contravention of its nation’s financial laws would be admitted to the service. This is a prudent decision, as it would forestall any unsavory incident which could affect the reputation of both parties. In conclusion, this is a good move by the Russian cryptocurrency community. It serves to increase the confidence of the public in Cryptocurrencies while improving the ease of use, and availability of cryptocurrencies to the general public.

There is good news for Japanese merchants, they no longer need to worry about failed Bitcoin transactions as they can now receive insurance to cover that risk. This new facility will, in all likelihood drive […] 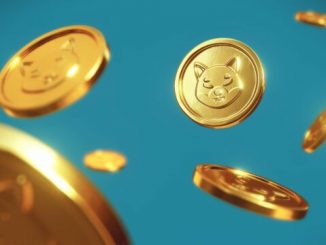 Michael Saylor on How Major Fiat Currencies Have Performed in the Past Year: Author – Siamak Masnavi 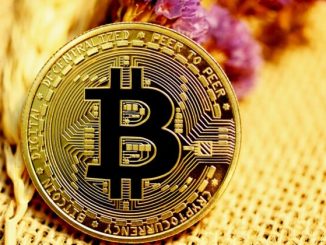