The new Red Belly Blockchain Network has the potential to support a much faster transaction system, in perspective, Bitcoin only processes about three tx/sec, tests with Red Belly achieved 440,000 tx/sec.

Due to the slow speed of transactions, Bitcoin has not been able to settle as a constant and traditional payment method. Right now, the time taken for a transaction to take, at best, takes 15 minutes to a few hours, and sometimes the confirmation can take up to a day. Researchers at the University of Sydney may have come up with a solution to solve this drawback.

Red Belly Blockchain, a new distributed accounting technology, has been developed with the promise of dramatically accelerating cryptocurrency transactions. The new block chain, named after one of Australia’s deadliest snakes, can withstand transaction rates far superior to those of conventional payment processors.

Red Belly Blockchain is able to handle almost eight times the volume of operations processed by the VISA network. Dr Vincent Gramoli is leading the development of this new technology. He recently stated the following:

With this dramatic improvement in processing speed Red Belly Blockchain proposes to solve the problems of scalability and bifurcation that currently face several cryptocoin platforms. Capable of working in both public and private configurations, this technology can support existing digital currencies and facilitate the creation and deployments of block-based solutions to handle large volumes of data. Says the researcher and creator of the project Vincent Gramoli:

“Unlike the rest, our Blockchain is not subject to double spend since it never forks. In contrast to the block chains that are now used by companies, ours can handle hundreds of thousands of transactions per second from an unlimited number of customers, offering a horizontal scalability performance and ensures the security of operations.”

The next step for the team is to develop a system of recommendations to automate the selection of participants for a POC run by the University of Sydney.

It is noteworthy that many Australian companies have also adopted blockchain technology. In October last year, the Commonwealth Bank, in partnership with Wells Fargo and Brighan Cotton, reported the first interbank trade transaction combining Blockchain technology, smart contracts and Internet of Things (IoT), a concept that refers to Interconnection of objects that are part of our daily life through the web.

This proposal comes from the Systems Research Group of the University of Sydney, led by Vincent Gramoli and formed by a group of 9 students, of whom several are PhD candidates. Between 2012 and 2017 they have published a total of 49 academic papers, some based on Blockchain.

The Health Industry is on the verge of being revolutionized by the cryptocurrency wave. The 21st century brought with it incredible technological advancements, and with that came massive changes in lifestyle. These factors combined ensured […] 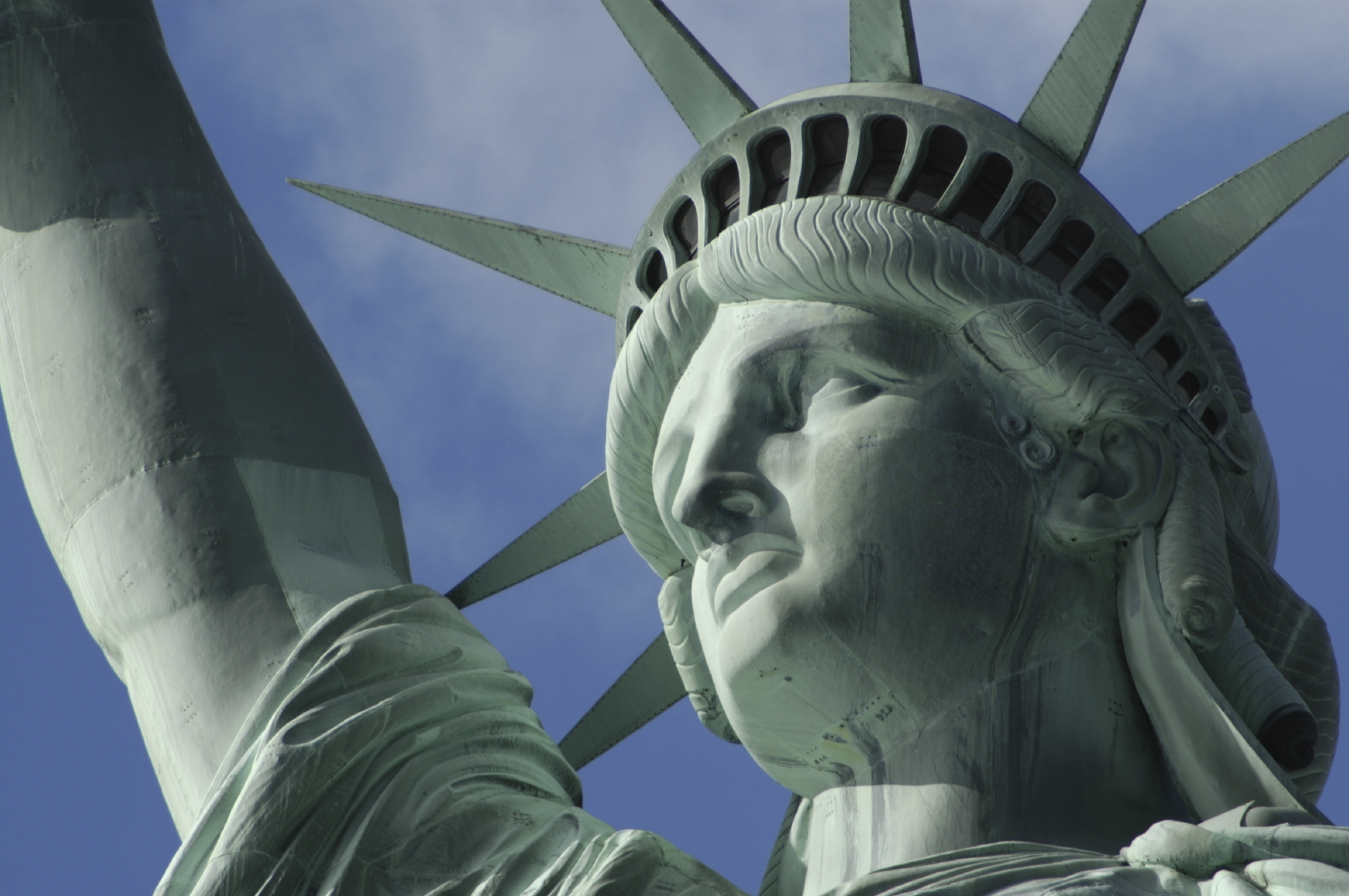