This week the Ripple blockchain has integrated bank payments for bank transfers between Japan and Thailand. With this launch banks in both Asian countries will be able to send monetary assets almost instantaneously, removing all processing lapses. Almost instantaneous international bank transfers between retail entities are a reality today, and this has been possible thanks to the underlying technology of digital currencies.

The first instant remittance service powered by Blockchain technology between Japan and Thailand has been developed by Ripple. It has the backing of the Siam Commercial Bank in Thailand and the SBI of Japan, which will assist in the establishment of a new payment system between these two countries that record an approximate $ 250 million in transfers and shipments of remittances.

This commercial application for Blockchain technology will allow individual funds transfers from the Japanese yen to the Thai baht between these banks. Representatives of the Siam Commercial Bank claim that every transaction, once authorized, will take less than five seconds to bring the assets to the recipient’s accounts in Thailand, which creates a significant reduction in processing times since traditionally this type of transactions take about two business days to complete successfully.

SBI Remittance Director Nobuo Ando underscored the need to improve existing remittance services for faster and more cost-effective operations that primarily benefit customers interested in shipping assets in Thailand. Among the interesting data, the SBI representative mentioned is the fact that recent statistics say more than 40,000 Thai nationals are looking for ways to send money back to their home country.

Commenting on the new platform for sending remittances, Ando said the following: “In this case, Ripple introduced a rather revolutionary concept that turned out to be even more impressive in practice. Also, we can expect to incorporate a larger number of currencies with greater commercial benefit as the Ripple network continues to expand.”

Siam Commercial Bank plans to integrate this Blockchain service into remittances in trade with other industry participants in North America, Europe and Asia. Arak Sutivong, head of the business strategy department at Siam Commercial Bank, said that the primary objective is to boost real-time payments for the institution’s clients, whose families often rely on the availability of these funds to cope with their basic needs .

Ripple’s Blockchain, better known as the Ripple Consensus Ledger (RCL), has been used previously in several pilot projects to send remittances, including an instant money transfer between Spain and Mexico during the month of April last year. In July of last year, a transfer made through the company’s product between Canada and Germany took only twenty seconds, while during the month of September they managed to reduce the wait time to a minimum of ten seconds.

The Blockchain service company had initially given rise to a group consisting of several international banking entities, among which some of the most recognized in several continents participated today. In early 2017, Japan’s largest bank, Mitsubishi UFG, joined the working group announcing its intention to bring decentralized ledger technology to strengthen its system of transfer of monetary assets, hoping to see the finished product for the year 2018.

Ripple promotes the launch of this service for sending money between Japan and Thailand as the first of its kind driven by its own Blockchain. As this services is rolled out across more banks and institutions the benefits to consumers will be significant while also removing a layer of cost for banks that no longer need to maintain an expensive network of correspondent banking relationships.

Ripple seems to have beaten the permissioned blockchain consortia to the punch in delivering something usable and of immediate benefit to both the banks and the consumers.

The Health Industry is on the verge of being revolutionized by the cryptocurrency wave. The 21st century brought with it incredible technological advancements, and with that came massive changes in lifestyle. These factors combined ensured […]

US Government to hold Federal Blockchain Forum Next Month

The U.S government has organized an inter-agency blockchain forum that is set to take place on July 18th. The forum has been organized by the general service agency and the state department with the goal […] 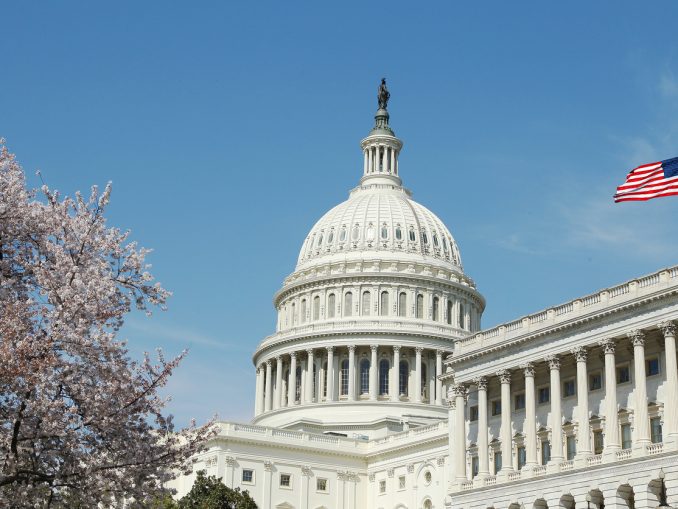