GreenCoinX Inc, a subsidiary of GreenBank Capital Inc a Canadian public company (CSE:GBC and OTCMKTS:GRNBF) (“GreenCoinX”) announces its upgraded crypto currency identification to full “Know Your Client” (“KYC”) standards. GreenCoinX is the world’s first and only crypto currency that requires users to be identified before usage. All GreenCoinX users will now meet the same identification standards as the banking community.

“The promise of crypto currency was always the fast and inexpensive transfer of funds worldwide, while bypassing the banking system. Until now this has been impeded by identity concerns. Now GreenCoinX has made this promise a reality by its KYC capability” said Danny Wettreich, CEO. “In sharp contrast to bitcoin and all other crypto currencies, the new KYC standard of GreenCoinX alleviates the concerns of both governments and users that crooks and terrorists can use crypto currency to hide their activities. All GreenCoinX users have to be fully identified before usage, so bad actors will not use GreenCoinX ” Danny Wettreich continued.

GreenCoinX will shortly be launching its ecosystem which encompasses an identifiable crypto currency, a free online wallet, and a free online crypto currency exchange. GreenCoinX has also addressed currency stability via a treasury function, and blockchain longevity by way of the non-profit Digital Foundation which ensures miner rewards over the next 145 years. The first government in the world to welcome GreenCoinX is the Isle of Man, whose Minister for Economic Development said “GreenCoinX has the potential to make a significant difference in the digital currency arena”. 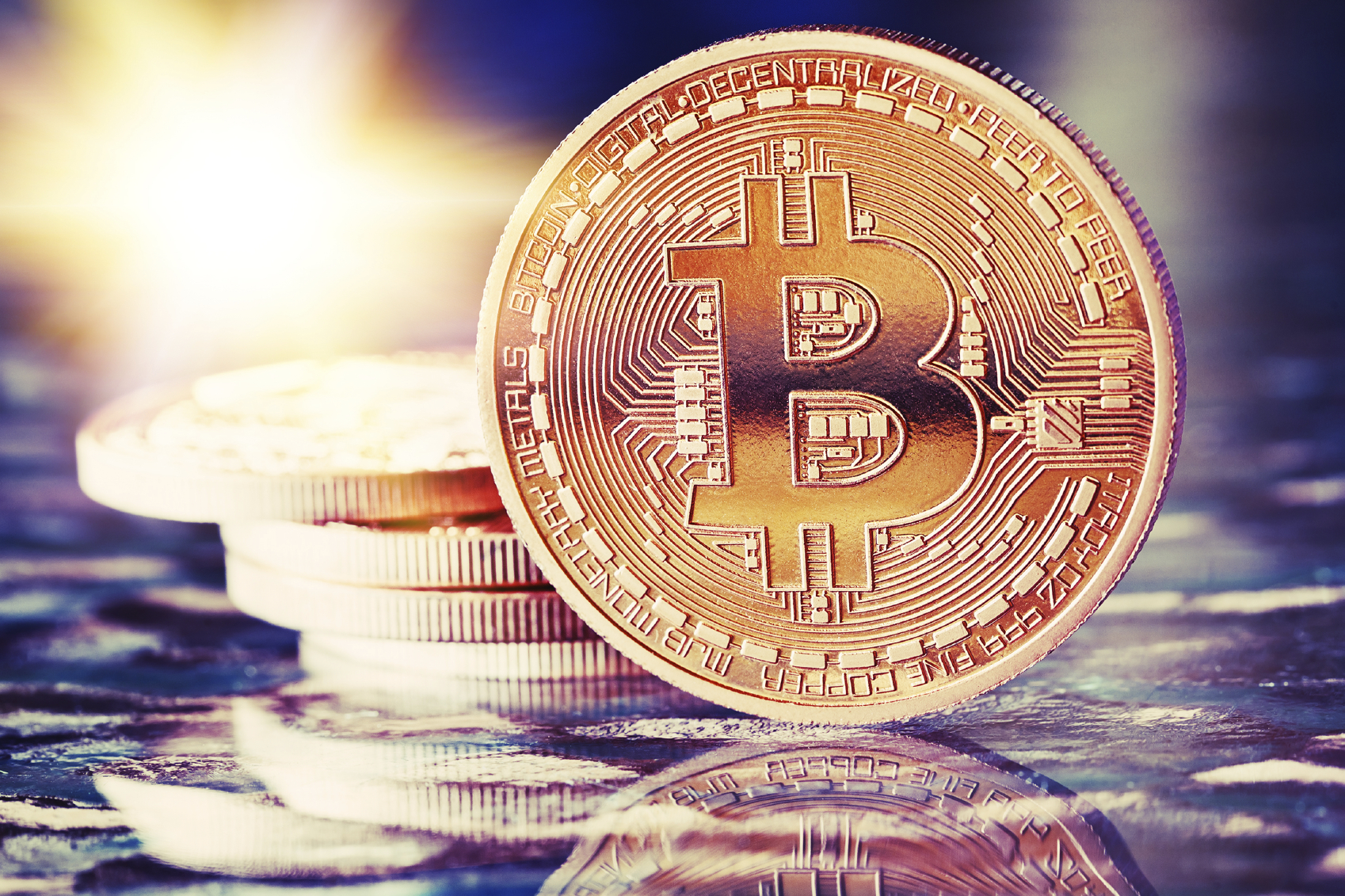