The well-established retail bank Barclays, is set to become the first major high street name to extensively explore the usage of Bitcoin technologies.  The move comes of the back of months of speculation into the role that Bitcoin and its associated technologies, has to play within both retail and investment banking.  Only last month in a press release, did Santander acknowledge that Bitcoin could well save the banking sector a colossal $20 billion year on year by 2022.  Now, Barclays have shown a leap of faith by signing a legal agreement with Safello, an innovative Bitcoin company who came to prominence through a Barclay’s start-up initiative.  The advantages of the public ledger behind Bitcoin are quite plain to see.  Near instant international transfers and faster clearing and settlement of trades, to name just a few.  So why have Barclays only just jumped onto the Bitcoin bandwagon?

Safello’s founder, Frank Schuil has been very quick to answer this question.  According to Schuil, one major stumbling block to its implementation has been its “potential security and regulatory risks”.  Interestingly Barclays have been very keen to distance themselves, from publically speaking about the proof of concept agreement they have struck with the Bitcoin exchange.  A sign that although the acceptance of Bitcoin in the heavily regulated banking industry is improving, there is still a substantial amount of work to be done.

According to its website “Safello sets out to bring greater compliance and security to the Bitcoin industry.”  They go on to mention “Its user friendly approach has since attracted ten thousands of customers throughout Europe with an easy way to get into Bitcoin.  Today Safello supports 32 countries in Europe with direct payments”.

Naturally with such high profile incidents as Silk Road and several malicious accounts of hacked Bitcoin exchanges, it could be some time before we see a wide spread application of Bitcoin in such heavily regulated industries.  For the time being at least, the potential drawbacks far out way the amassed advantages.  However the ball is firmly rolling, credited organisations such as the SWIFT institute are starting to offer monetary endorsements, to fund research into Blockchain usage in the securities market.  Now with Barclays following a similar suit, we could soon see other major market leaders at the forefront of Bitcoin usage in the banking sector. 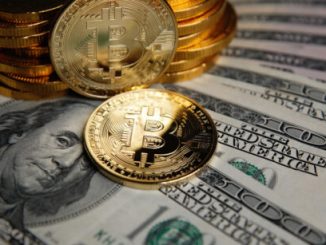 This Is How The Bitcoin Price Will Be Affected By Macro: Charles Edwards: Author – Jake Simmons 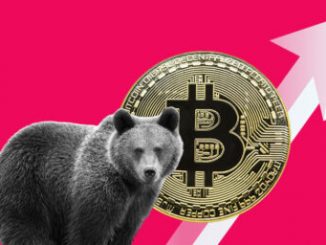