Have we reached a point where collaborative multi-institutional regulation is needed for the Bitcoin market?  Regulation is a key part of economics, used by institutions and governments to curb detrimental economic issues.  From limited competition in oligopolistic and monopolistic markets, to quotas and tariffs used to alter the position of net exports, regulation is a fundamental part of economic policy.  Surely then it’s quite conceivable that regulation should be implemented to cryptocurrencies, after all transactions occur globally which will have a domestic effect on an economies balance of payments position, namely by injections and withdrawals into and from the circular flow of income.  Recently Silicon Valley Bank called for implementation of some form of regulatory capacity in an open letter to the UK treasury.  They believe that collectively the government should work alongside other financial regulators, to come up with a framework to bring price stability to the cryptocurrency.

Should we be following the stipulated suggestions?  Or does Bitcoin need to be left to the workings of the free market mechanism?  So why should the government interfere with the mechanics of the free market mechanism? Many potential drawbacks to the digital currency revolve around  the risks associated with an unregulated currency.  This means that the only factors in control of the digital currency are automatic stabilisers.  This breeds a certain sense of uncertainty and may stop many potential investors from holding positions.  Uncertainty that could well lead to price instability and volatility.  However it could have a far more damaging effect by stopping the widespread adoption of Bitcoin as a viable currency useable in day to day transactions.  Something which ultimately would increment the standing and price of Bitcoin.

Silicon valley bank claim that regulation might help offset the risks affiliated with digital currencies and help provide a configuration for firms in which to work.  Several notable cases of clandestine use of digital currencies have been reported, from money laundering and financing terrorism, to the infamous and widely reported Silk Road incident.  It is believed that wider collaborative regulation would eliminate the dark side of Bitcoin use.  Illegal misuse may continue for an exacerbated period as the use of cryptocurrencies offers anonymity.  To confront this many believe that a Government-based altcurrency could eliminate all of the associated problems.  However this would require a unified approach something which as of today seems quite unlikely.  More to the point could illegal misuse ever be prevented?

Too many constraints could adversely affect the financial sector without really eliminating the crux of the problems.  After all Bitcoin is completely decentralised in the sense that transactions occur from one partaker to the other.  As a consequence there is very little that a government may be able to do to eliminate anybody from purchasing from entrusted minors, or even for criminals acquiring mining software via the proceeds of crime.  Strict measures could even deny the financial sector access to the various advantages of Bitcoin such as; low transactional costs; flexibility and speed.

Other conceivable governmental concerns include the tax implications of the digital currency, should profits held by positions be liable to taxation?  Revenue Canada has classified Bitcoins as “simple goods exchanged under a barter system” this classification assures that Bitcoins as an investment may be subjected to capital gains tax.  In accordance with Canada, America have granted Bitcoin a tax status.  Like with Canada any profits generated through exchanging or holding Bitcoins may be liable to the same taxation.  The implications of this are pivotal, as this could lead to a large administrative hardship.  A prime example of this would be consumers forced to calculate the capital gains prior to each individual purchase.  Sensible measures however could well be devised in order to offer assurance to consumers.  One key concept would be to make it mandatory for Bitcoin companies to maintain a large Bitcoin reserve to act as a financial buffer, similar to the restraints in the retail banking sector.  Moreover greater protection is needed for consumers from a legal standpoint, hackers are proving ever more prominent and this is something which needs to be addressed.

To surmise greater regulation is welcome, however the fundamental point is there is a fine line between assuring price stability and widespread digital adoption and adversely affecting Bitcoin companies, without eliminating the clandestine problems.  By restraining firms, economies would lose foreign capital investment, taxation on dividends and potential capital gains tax.  In addition to this if the domestic market were to be so heavily restrained, then quite simply investment would pour into foreign cryptocurrency firms and exchanges.  These withdrawals could not only affect an economy but also the industry itself.  Calculated and collaborative multi-institutional measures should be encouraged. 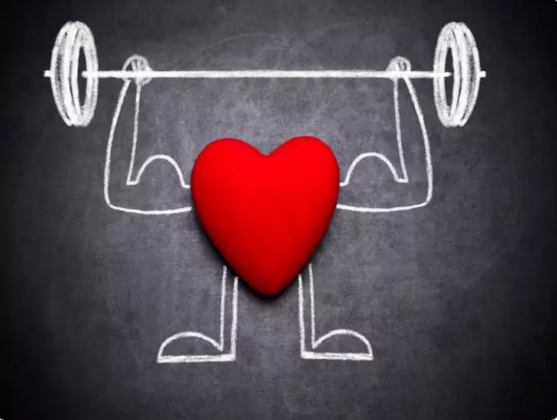 A Storm is Brewing: Bitcoin to See Massive Volatility Due to These Factors: Author – Cole Petersen