Following hard on the heels of their announcement that there would be limits on cash withdrawals from ATM’s over the weekend, Greece has now stopped all online transactions using Greek debit or credit cards.

This restriction appears to be impacting any payments top international retailers such as Amazon or Apple. We have not yet had reports that domestic payments have been blocked but please let us know if you have found different.

There is also anecdotal evidence that Greek citizens are looking at alternative ways to invest any money they are able to withdraw from the banks. We spoke earlier today to Marcie Terman, communications Director at First Global Credit who has recently announced a large increase in the number of registrations for their Bitcoin service that allows investors to use bitcoins as an investment vehicle to go long or short global markets.

She confirmed that there had, indeed, been a pickup in enquiries from Greece, because of Swiss privacy laws they cannot divulge any specific details.

She was able, however, to confirm that new customers to the service had been taking quite a split view of the world. New accounts are roughly evenly split between those going long and those going short the markets.

It appears the Greek citizens are not waiting for the results of the referendum but voting with their feet and moving as much cash as they are permitted out of the clutches of the Greek Government and Banks.

With about 1/3 of the votes counted it looks like the Greeks have voted No to austerity terms put to Greece by the EU. The Greek people have, in effect, called Germany’s bluff and rejected […] 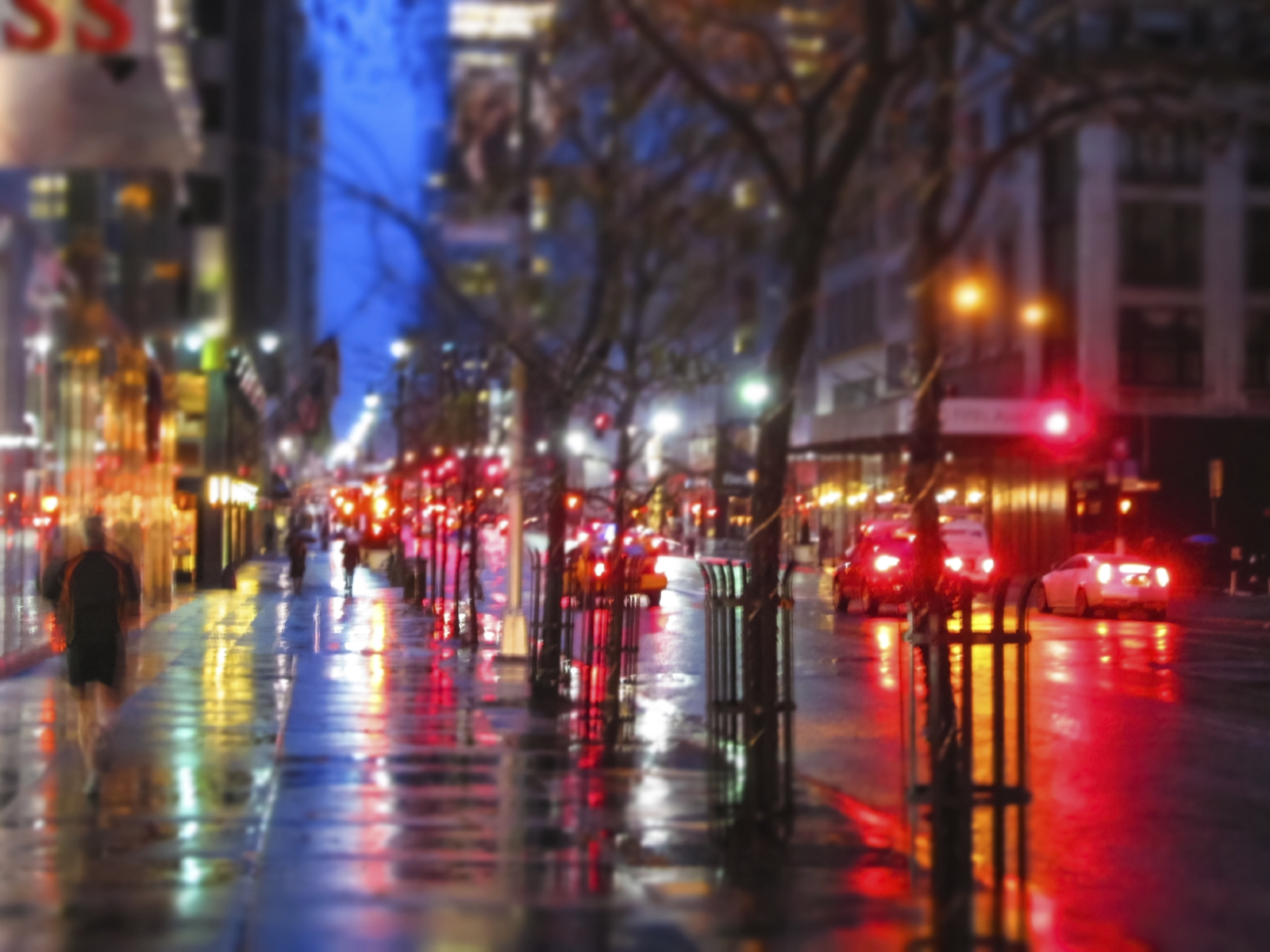