British Columbia’s’ Simon Fraser University (“SFU”) announced that it would accept bitcoin payments from 26th May 2015.

As part of this fantastic initiative, SFU are installing bitcoin ATM’s at its’ three bookstores at Burnaby, Surrey and Vancouver. These ATM’s have been installed by Ontario based ATM Operator, Bitsent which currently boast eight ATM sites across Canada according to their website.

SFU Executive Director, Mark McLaughlin told Georgia Straight, that this decision was made as an effort to further generate conversation around the Campus about innovation.

Bringing innovation and technology to any Campus to generate conversation and interest is truly forward thinking and something that perhaps other Universities could consider and implement across the World!

Come on universities around the World, who is going to be next to take this on to the exciting and innovation hungry next generation? 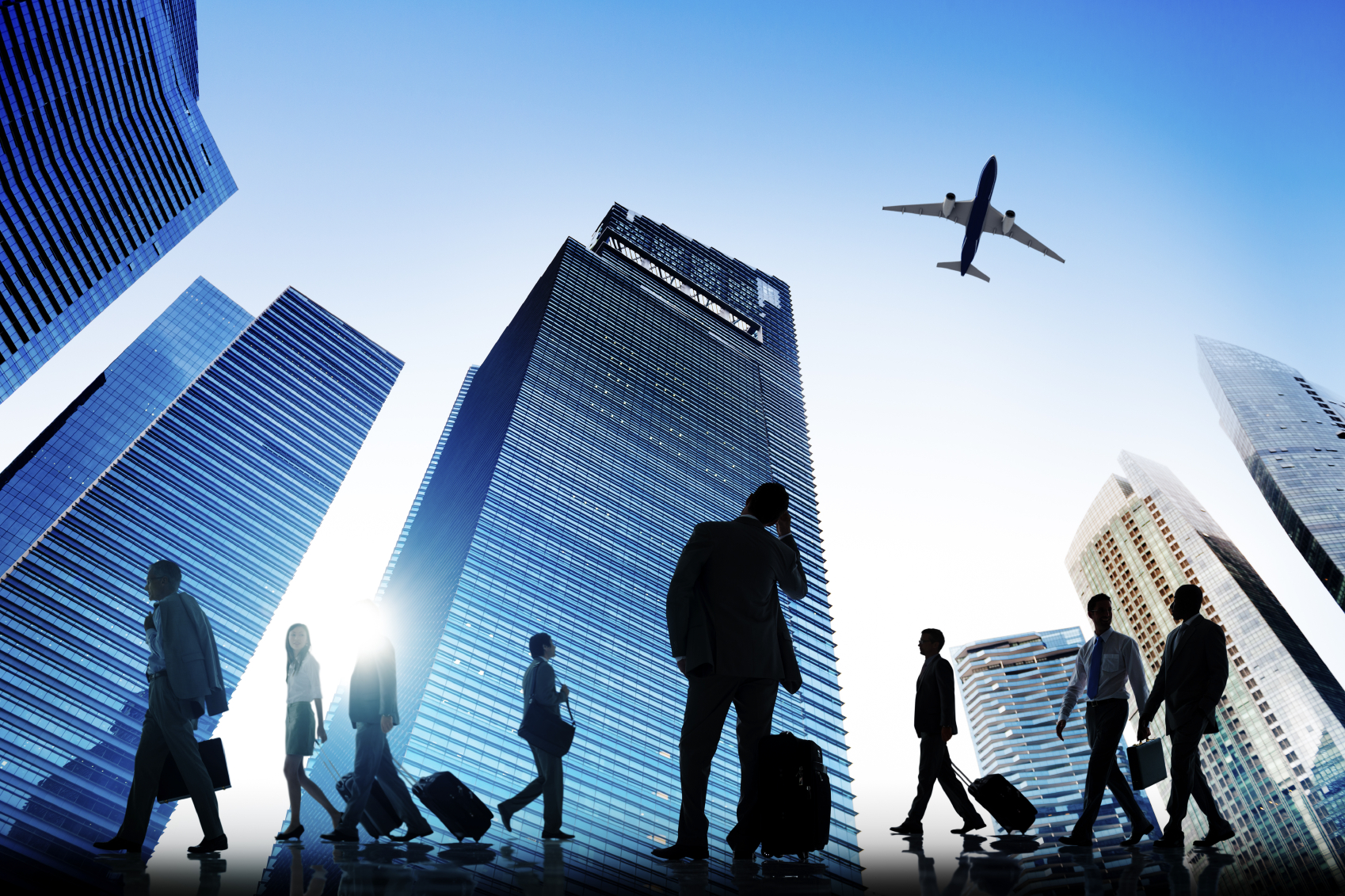