Today BitQuick announced that it was doing away with cumbersome passwords and instead switching to Clef’s two-factor authentication service to increase user security and make the user experience easier for large audiences.

Clef is becoming increasingly popular with Bitcoin companies who are interested in increasing their audience. A growing appeal of Clef, that appeals to many startups, is the network of over 70,000 sites that use the service. Users of these sites, that are already comfortable with password-less access to sites will actively seek out other sites using the Clef authentication model. This, in turn, translates to an influx of new users for the site and a steady ongoing increase as the service is added to the Clef recommendation engine.

“Everyone in the ecosystem is talking about friction, and how we can reduce the friction in using Bitcoin,” said Brennen Byrne, CEO of Clef. “But the first Bitcoin purchase is still unforgivably slow on most systems. That’s why we’re so excited to see BitQuick solving the Bitcoin purchase problem. To get more people owning and spending Bitcoin is the key, and I know that Clef users are going to love BitQuick.”

BitQuick does not require everyone trading on their platform to make accounts, but the cases where users do need to log in are particularly important to protect. Making two-factor authentication accessible for those users, and also making it really easy to use, helps them build more trust with their users. Typically, sites that offer two-factor auth see fewer than 1% of users opt in to protect their accounts, but sites that use Clef have seen more than 50% of their users opt in to the safer login. To make the process simple and seamless, Clef recognizes a user’s phone instead of anything they need to remember or type.

“For us, Clef is more than just an evolved two-factor solution,” said Jad Mubaslat, CEO of BitQuick. “We’re excited about using Clef to replace confusing passwords altogether. This improves both the experience and security habits of our users.”

A customer can log into BitQuick on any computer in the world by holding their phone up to the computer screen. Clef uses the phone’s camera and an animation called the Clef Wave to seamlessly sync with the computer and log the user in. The process is backed by the same public key cryptography as Bitcoin wallets and is available for free on any iOS or Android device.

Peer-to-peer trading platform BitQuick made considerable progress in the year 2015. At the beginning of the year the platform was seeing 30 day trailing volume peak at $100,000 and 30 day trailing new users reach […] 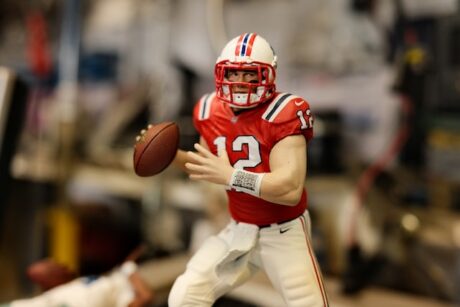 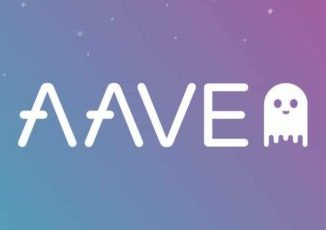 Cardano Price Up And Down Amidst SundaeSwap Launch: Author – Julia Arvelaiz 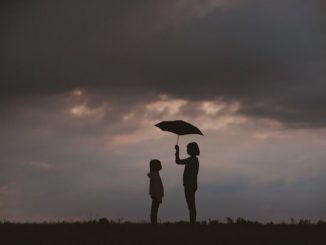