Citi, one of the leading global banking giants has suggested the UK adopt digital currency as a form of legal tender to reduce transaction costs and lower barriers to entry in certain types of transactions.

The request, which was made in response to a public call for information from the UK Treasury, was obtained by Coindesk.

The report draws a clear distinction between adoption of a regulated digital currency form of legal tender which they consider desirable, compared to bitcoin which they state has problems with regulation and enforcement, quoting from the response to the question “What are the outcomes of taking no action?” Citi responded “ … unless governments and banks are at the centre of this technological shift beyond paper and credit cards, it will continue to support financial crime. To be a key participant may mean that banks and governments need to work together to develop digital currencies that supercede the existing physical and electronic solutions.”

Citi, which has as its goal to be the worlds digital bank, is embarking upon a number of initiatives and collaborations in the area. The response clearly shows a desire to leverage of the power of the blockchain while being uncertain to negative on the use of bitcoin.

Common to many bank views in the area of Digital Currency they favour a clear statement on regulation with a definite preference for cross border international regulation rather than individual jurisdiction specific regulations which would provide difficulties for international organisations and result in “jurisdiction shopping” by smaller companies looking for the most favourable regulatory regime.

Is India becoming a bitcoin convert?

There are many governments that have been resistant to Bitcoin and deemed it illegal but are currently changing their attitude with time. The main reason for this is because Bitcoin has been long been associated […]

Earlier this week CoinDesk published the response Citi made to the UK Treasury request for information on Digital Currency. Gavin Smith, CEO of First Global Credit, has kindly provided us with their take on these […] 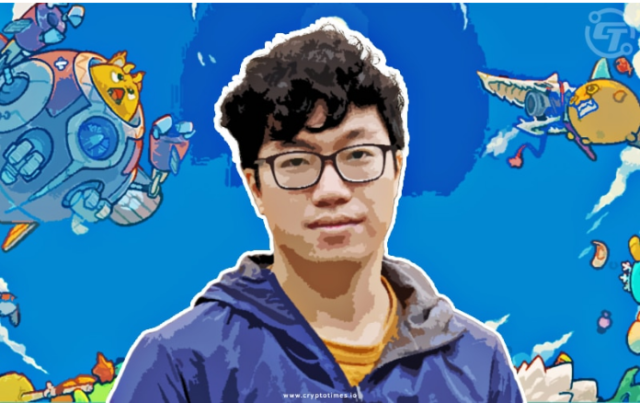 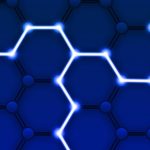